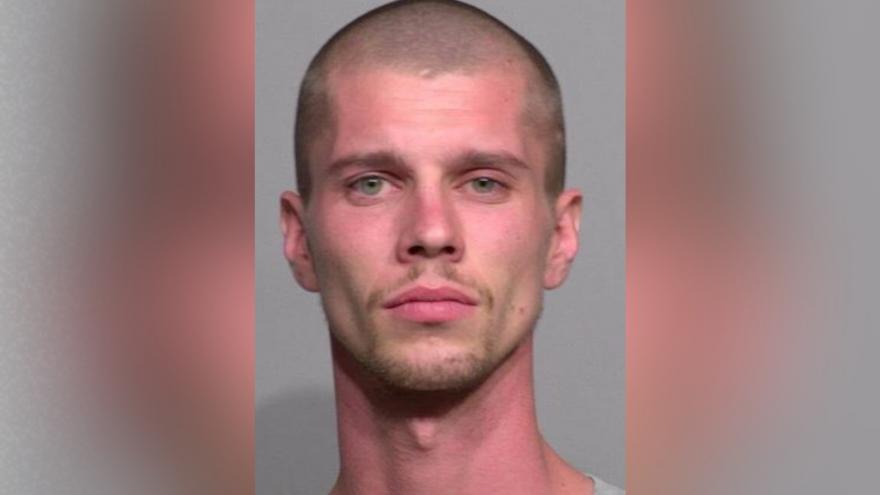 WEST MILWAUKEE (CBS 58) -- A west Milwaukee man is accused of neglecting his paraplegic girlfriend, leaving her stranded without a wheelchair or phone, and ultimately causing her hospitalization.

Daniel Christopher Stanford, 24, is charged with recklessly subjecting an individual at risk to abuse causing great bodily harm, and forgery as party to a crime.

Police responded to a West Allis hospital on June 10 and spoke with the victim, who was being treated for an infection of pressure and bed sores. According to a criminal complaint, the woman is a paraplegic, resulting from a 2010 car accident. The woman told officers that Stanford was her boyfriend and employed caretaker. She said that the bed sores were a result of Stanford's neglect, which had been going on for about six months.

The complaint says Stanford failed to do several duties as her caretaker, once leaving the woman on her side for over ten hours, failing to adequately change the dressings on her wounds, and neglecting to exercise her legs properly, causing her to lose the ability to straighten them fully. She said that Stanford did not properly transfer her from her bed to her wheelchair, and she has lost the ability to sit up by herself.

The complaint further states that Stanford left the woman in bed without a wheelchair or phone up to four times a week, leaving her with no way to leave, no access to food, water, communication, or a way to use the bathroom. The woman recalled times when she was left this way for up to 11 hours.

She also indicated that Stanford was in charge of her finances and would steal from her.

Investigators found that Stanford had forged the woman's signature to pay bills, and the woman told officers that Stanford got her evicted from her apartment in 2018 after draining her account and failing to pay her rent.

When she confronted him, the woman said Stanford would demean her, and the complaint alleges that he slapped her around 20 times. She said Stanford threatened that something "may happen to her dog", her mother "may have an accident", or her house "may start on fire," if she reported the abuse and neglect.

Court records show that Stanford was released on a signature bond on June 12, and he failed to appear in court on June 26.

A warrant has been issued for his arrest.