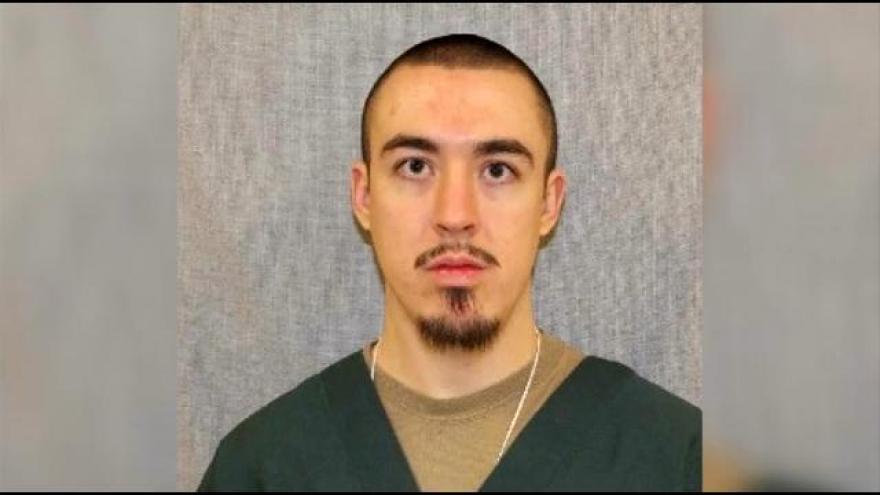 West Bend -  A Washington County sex offender whose controversial release near a school created major backlash is back in jail on a probation violation.

"I thought he was out on all good grounds here, good whatever, that they would put him in the neighborhood. To hear something like this really upsets me," said one neighbor.

"I'm real surprised. Especially in a community like this. It's just sad," said another.

Neighbors we spoke with had no idea 29 year old Justin Rathke was taken back into custody for violating the GPS restrictions on his parole.

They say he should never been allowed to move into this apartment in the first place.

"There's children going back and forth to school. He just shouldn't be here," one said.

Rathke was convicted of second degree sexual assault of a child in 2008, and after serving his time moved into this apartment  a block away from the West Bend high school complex.

"It's a scary thing. I walk my dog at night and I worry about myself,"  one neighbor said.

Rathke was given strict rules to stay away from the children, including only being able to leave his home from 8:00 AM to 1:45 PM and is not allowed on school grounds. Some neighbors say they weren't and still aren't worried.

"I felt safe. I trust the cops here," said one.

"There's just nothing we can do. He just shouldn't be so close to a school," said another.

West Bend Police couldn't confirm where Rathke goes from here and neighbors hope it's not back where they live.

"He shouldn't be around here. He should be put away or something," said a neighbor.

"There has to be a better place for these people," said another.