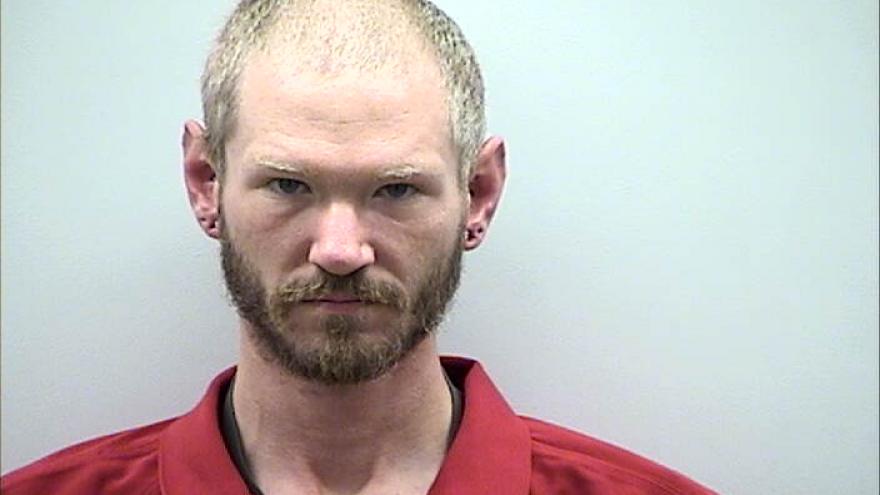 WEST BEND, Wis. (CBS 58) -- A West Bend man is now charged after allegedly attacking an off-duty firefighter who was performing CPR on a woman.

According to the criminal complaint, an off-duty West Allis Firefighter was performing CPR on an unresponsive woman at Germanfest in West Bend on August 24. An off-duty West Bend Police Sergeant was also assisting.

While they were doing CPR, Ryan allegedly approached and began yelling in a deep and aggressive tone that he was better trained than anyone on scene and that everyone should get out of his way.

Ryan then leaned over the off-duty firefighter who was performing CPR and continued to yell.

According to the criminal complaint, Ryan's actions were interrupting the lifesaving efforts that were being given to the woman. He was ordered to leave the area but continued to yell that the woman just needed some room to breathe and a cold compress.

Ryan also allegedly punched the off-duty firefighter in the head during CPR, causing him to stop what he was doing for a short period of time.