West Bend man arrested after stealing liquor from Pick 'n Save, hiding from officers in woods 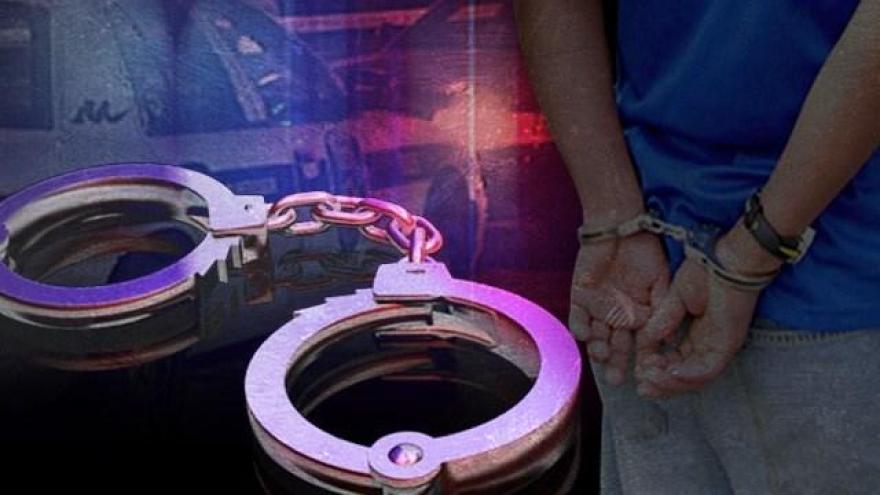 West Bend Police were called to the Pick 'n Save located at 2518 W. Washington Street for a man who stole a bottle of liquor.

When officers attempted to apprehend the man in the parking lot, he ran into the wooded wetlands located behind the store.

The man was eventually located and identified as a 35-year-old West Bend resident.

He suffered an injury to his leg when he ran into the woods and was treated at St. Joseph’s Hospital.

The man was arrested for Retail Theft, Obstructing an Officer and for Violation of his Probation with the Wisconsin Department of Corrections.