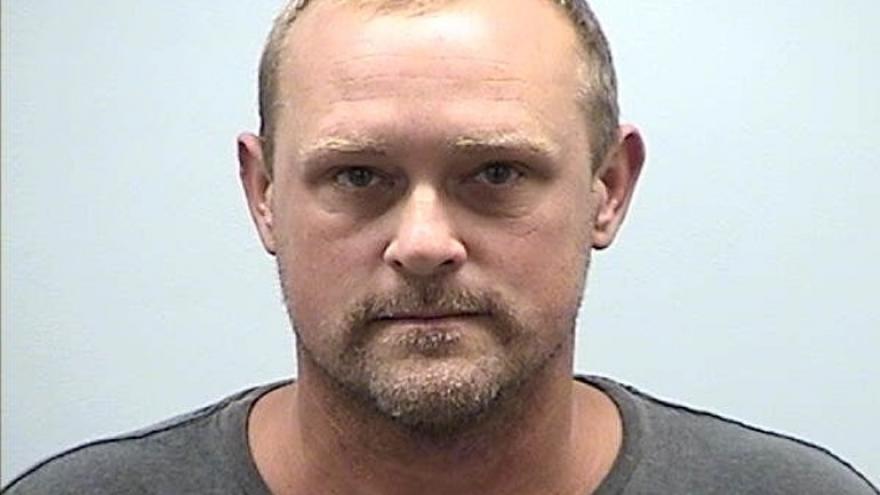 WASHINGTON COUNTY, Wis. (CBS 58) -- A 43-year-old West Bend man is accused of drugging victims and sexually assaulting them. Based on the investigation, authorities believe there could be additional victims in the community.

According to the Washington County Sheriff's Office, several victims have come forward who believe they were assaulted by Richard Barrett after consuming small amounts of alcohol.

Authorities say the victims have limited recollection of what occurred after consuming a drink that was given to them by Barrett. The victims reported feeling nauseous and having blurred vision before passing out.

Barrett faces 20 years in prison if convicted of all charges, including two counts of third degree sexual assault.

The sheriff's office says, Barrett’s brother Robert was sentenced earlier this year to 12 years in prison after being convicted in Washington County of sexual assault. That case also involved the victim being drugged before the assaults occurred.

According to the sheriff's office, some of the victims may not even be certain that they were assaulted. If you were victimized by Barrett, or have information that may assist in this investigation, you're urged to contact the Washington County Sheriff's Office at 262-335-4378.