West Bend Grandmother Arrested for OWI with Grandchildren in the Car 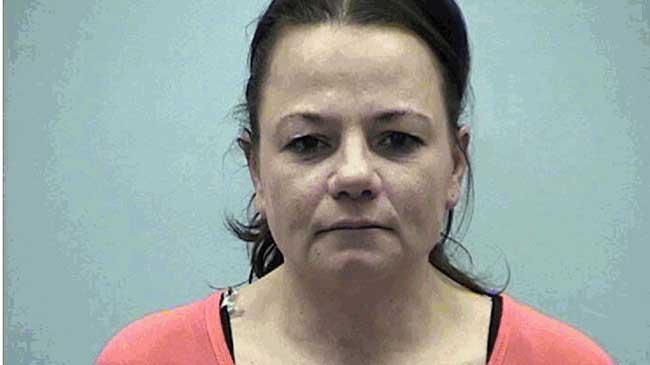 A West Bend grandmother was arrested on Tuesday afternoon for driving under the influence with her three grandchildren in the car, according to West Bend Police Department’s Facebook Page.

Officers responded to 2300 Block of West Washington Street at 3:47 PM to a report of a possible impaired female driver leaving an area business with her three grandchildren, ages 1 year old, 2 years old, and 9 years old, in the vehicle.

Officers located the vehicle and driver at a multifamily residential complex.

The 44 year old female driver, resident of West Bend, was found to be intoxicated, failed the standardized field sobriety tests and was arrested for Felony OWI with passengers under the age of 16.