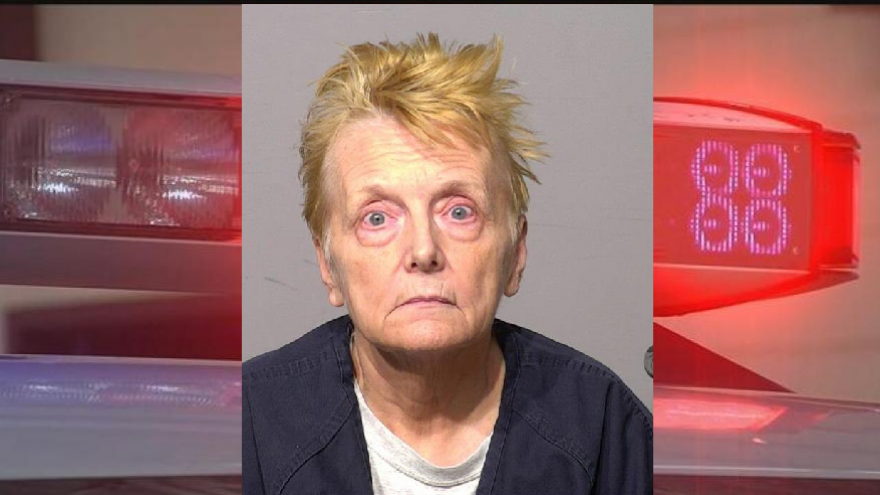 WEST ALLIS, Wis. (CBS 58) -- A West Allis woman is being charged with attempted first degree intentional homicide after a slicing her roommate's neck on Dec. 28.

According to a criminal complaint, Barbara Giganti got into a fight with her roommate's girlfriend. As the roommate attempted to leave the residence, Giganti grabbed him by the shoulder and sliced his neck with a box cutter.

As the victim ran out of the home, Giganti tried to go after him, but fell in the process. According to court documents, the victim received 17 stitches. The cut was more than 8 centimeters long and 1 centimeter wide.

In an interview, Giganti told authorities the victim tried to grab her breasts so she grabbed the box cutter that she keeps for protection. She told police she didn't believe she cut the victim.

If convicted, Giganti faces up to 60 years in prison.