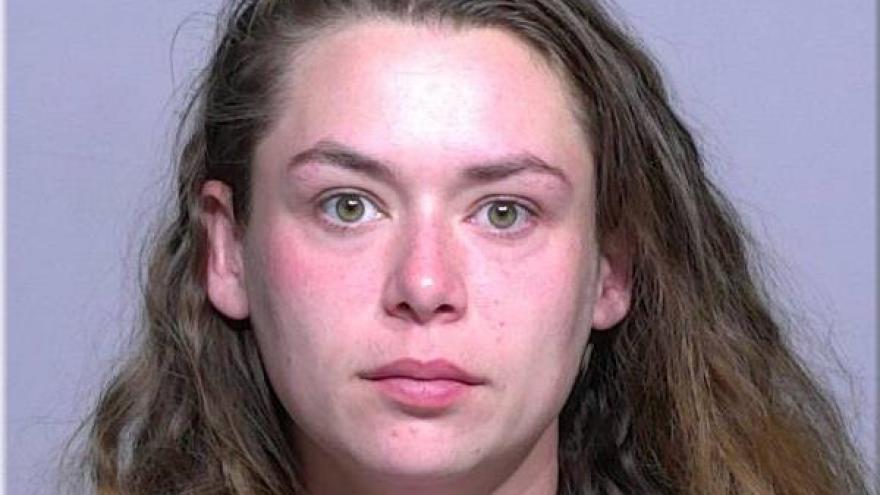 WEST ALLIS, Wis. (CBS 58) – A West Allis woman is facing charges for leaving two children inside of a car while she was shopping in Target.

According to a criminal complaint, Allison Andrade is facing charges including child neglect, obstructing an officer and bail jumping.

Authorities say a person called police after noticing the 4-year-old and 2-year-old children sitting in a parked car alone. The woman said the car rear passenger door wasn’t shut all of the way and she saw one of the children playing with a shaving razor.

An officer who responded to the scene said the temperature inside the car was 78 degrees Fahrenheit and parked in direct sunlight with the windows rolled up.

Around 20 minutes after officers got to the store, Andrade came outside. At first, Andrade gave police a false name. She was later identified and arrested.

According to court documents, the children were left in the car alone for around 30 minutes.