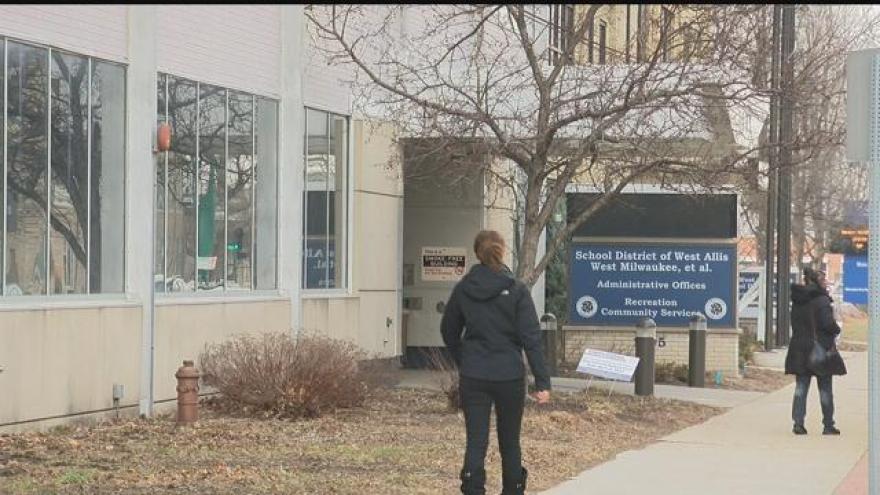 CBS 58-- Some West Allis-West Milwaukee middle schoolers will be going to a new school next year after the school board voted 6-3 in favor of closing Lincoln Intermediate School.

Closing Lincoln is part of the district's plan to make up for $14 million in overspending.

Current 6 and 7th grade students will have the option of going to Frank Lloyd Wright Intermediate School or their neighborhood school. Programs housed at district headquarters, a building the school board voted to sell, will be moved to the Lincoln building.

Board members who voted in favor of the plan admit it's not ideal, but it is necessary. And they hope to make the transition for students as seamless as possible.

The decision came after emotional testimony from parents, concerned about how this will impact their kids.

”Two of my girls are affected by the closing of Lincoln Intermediate,” said one mom. “One of them is a current 7th grader and the other would be an incoming 6th grader. When my 7th grader found out her school was closing, she came home and told me she wasn't going to bother making friends anymore because they keep getting taken away from her.”

Parents will receive a letter this week informing them of their school options for next year. The district will also hold open houses at the intermediate schools in March.