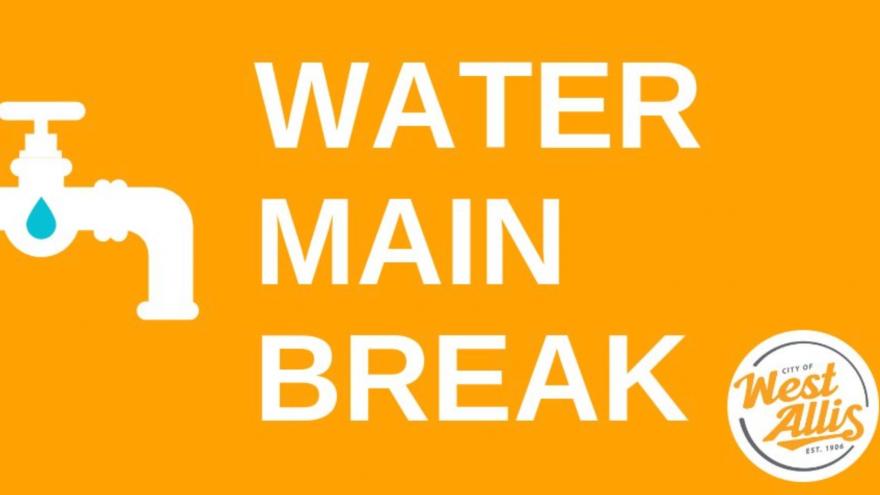 No word yet on whether the jobs have been completed.

Since October, five reports of a break came from Oklahoma Avenue, four were from National Avenue and three were from Greenfield Avenue.

West Allis officials say affected businesses and residences are notified when water issues pop up. However, there has not been an official statement on why the water main breaks are happening so often.

This is a developing story -- check back for future updates.