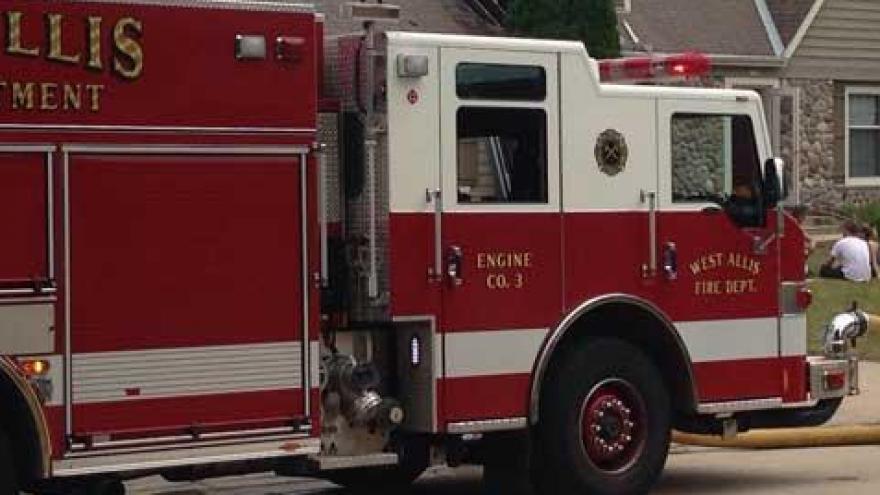 A West Allis resident reported that a man came to his home posing as a member of the West Allis Fire Department.

The resident reported that the man claimed to be at the home for a "fireplace inspection."

The resident called the police, who verified that the man was not a member of the WAFD.

Also, the police remind residents that the fire department does not perform chimney or fireplace inspections in residents' homes.

If you have any doubts as to the identity of a possible fire inspector, call the fire department at 414-302-8903 to verify his or her identity.