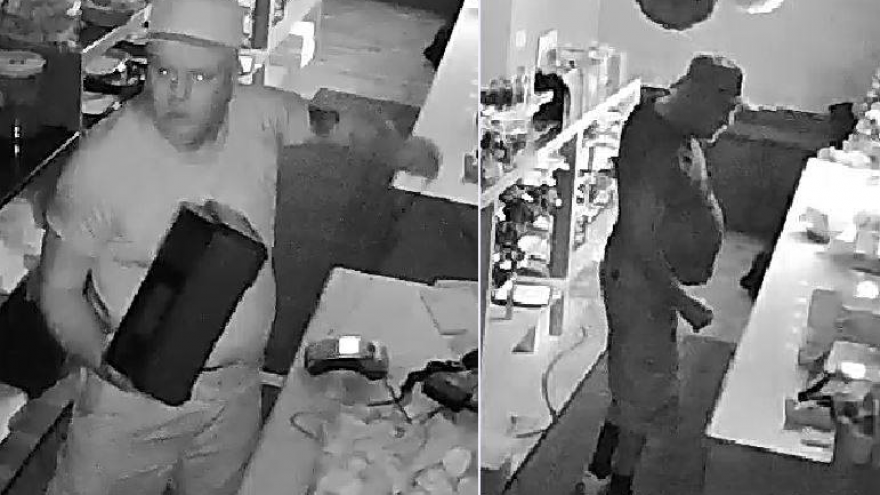 According to police, the suspects are responsible for the burglary of Freeses Candy Shoppe.

It happened around 9 p.m. on August 16 at the store located near 73rd and Greenfield.