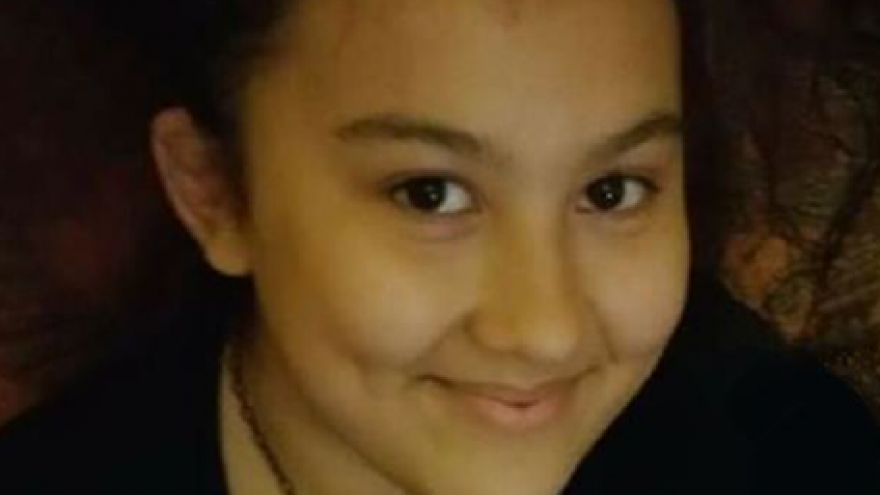 WEST ALLIS, Wis. (CBS 58) -- Isabella Lopez has been located safe and unharmed, according to the West Allis Police Department.

Authorities say foul play is not suspected in this incident.

Police say Isabella Lopez was last seen on the morning of January 5 in the 1700 block of S. 62nd Street. Police believe that Isabella was in the 1600 block of E. Kane Place in the city of Milwaukee on January 6.

Isabella is described as a Hispanic female, 5'6, 150 pounds, with black hair and brown eyes. She was last seen wearing a black t-shirt, black leggings, a black coat, and a pair of black "combat" style boots.

Due to her age and possible medical conditions, Isabella was entered into the National Crime Information Center as a missing endangered juvenile.

Anyone with information about her whereabouts are asked to call 414-302-8000.