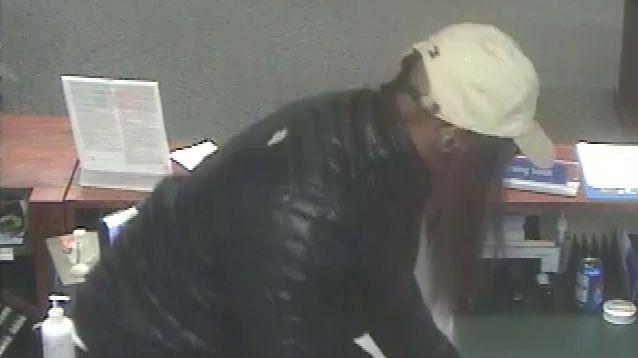 On Saturday, December 3 at 11:34 AM, West Allis Police officers responded to BMO Harris Bank at 7000 W. National Avenue for a report of an armed robbery that just occurred.

The Investigation revealed a black man armed with a black Glock style handgun, entered the bank and demanded money. The man was given cash and fled the bank on foot, last seen running west through the yards from S. 71 St.