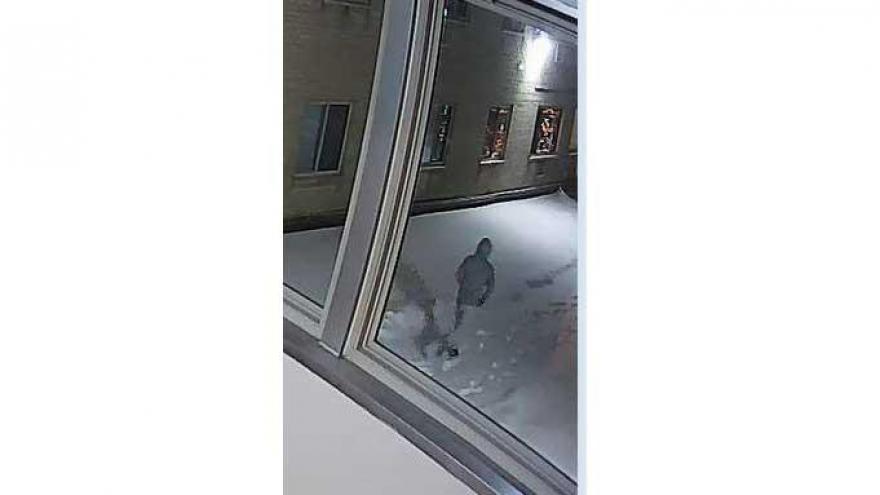 If you know the subject(s) or anything related to this investigation, please contact the Criminal Investigations Unit of the West Allis Police Department at (414) 302-8073.

Despite the efforts of responding police officers, a man died of at least one gunshot.

West Allis Police Department responded to a report of shots fired on December 16 in the 1400 block of S. 92nd Street around 8:30 p.m.

When they arrived on the scene, they located a male who was shot. Officers attempted life-saving efforts, but the man passed away.