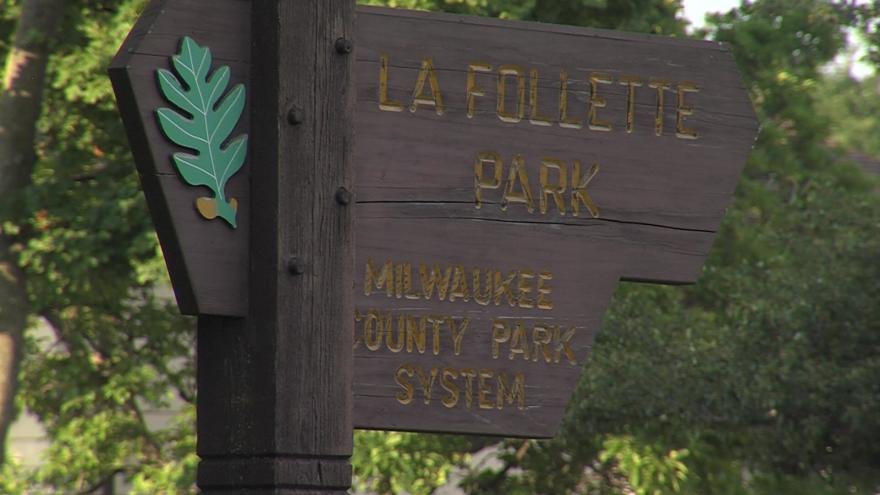 The West Allis Police Department responded to Lafollette Park, located at 9418 W. Washington St, for a report of shots fired. 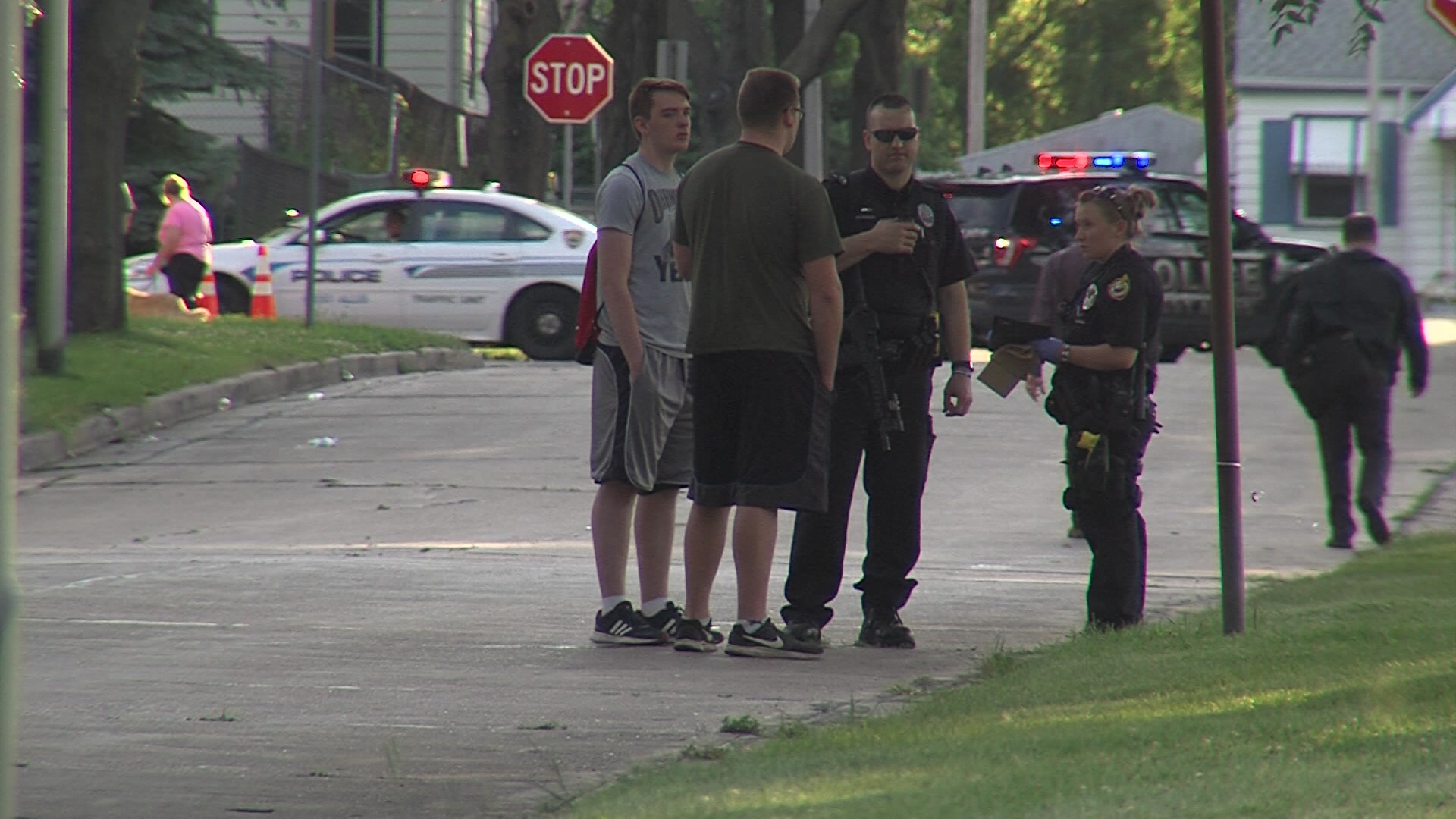 Upon arrival, all parties had fled.

The investigation revealed that there was an altercation between three men on the basketball and three men in a late 90's Chevy Caviler. Approximately 30 minutes later, a vehicle showed up at the park and a shot was fired from the basketball court.

It does not appear that anyone was struck by a bullet. 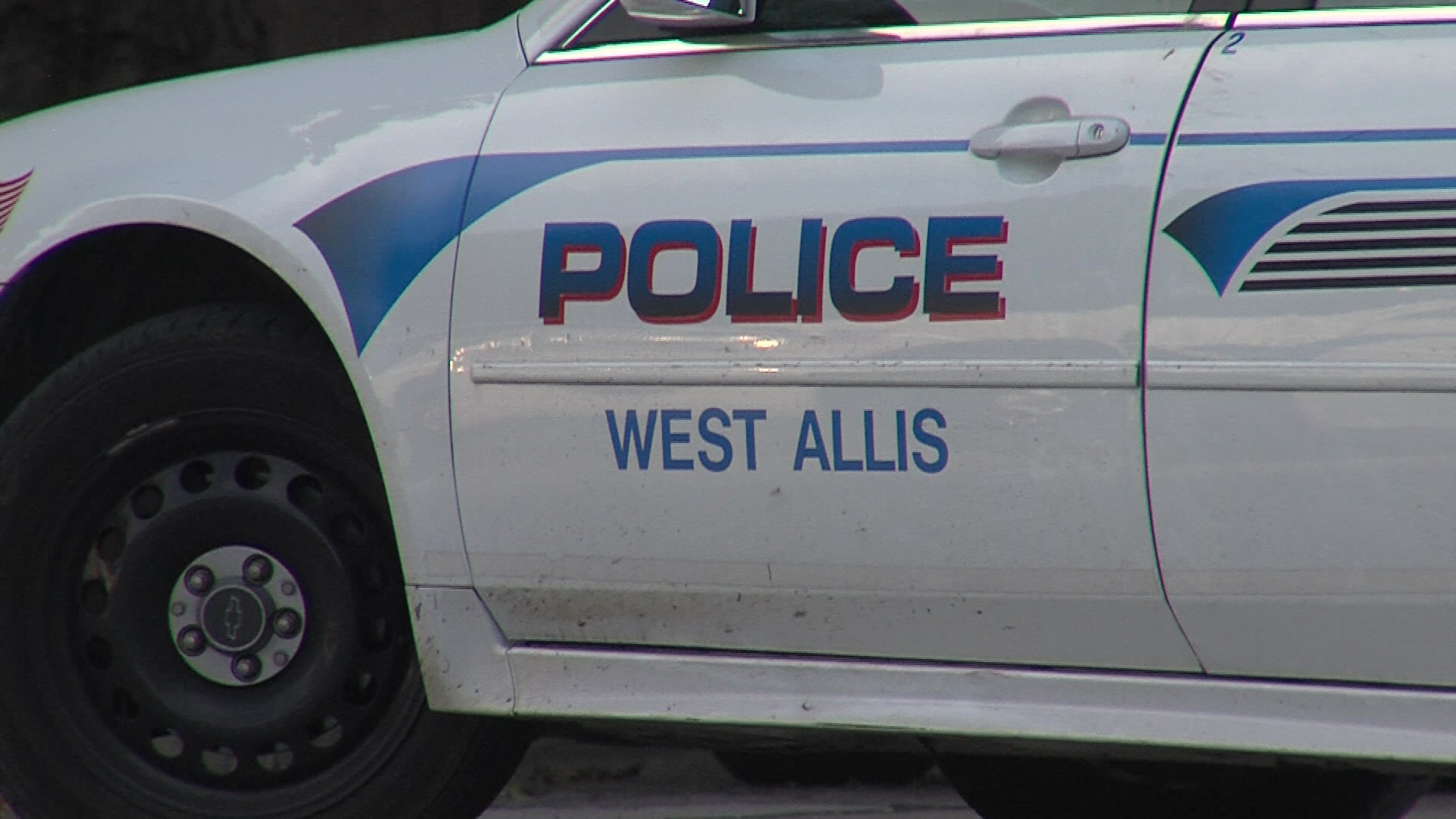