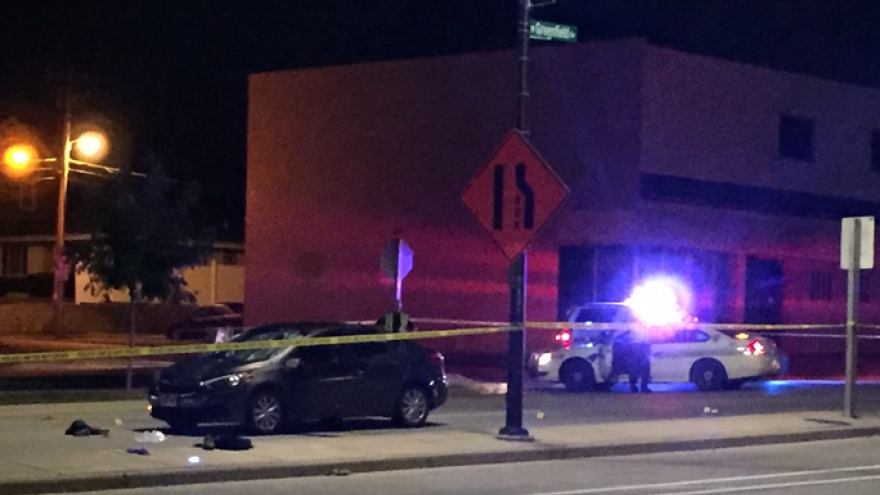 UPDATE (CBS 58) -- West Allis police say they were called to a car vs. pedestrian accident at 12:15 Tuesday morning in the area of 103rd and Greenfield.

When officers arrived, the 73-year-old male pedestrian, of West Allis, had died as a result of being struck. The driver of the vehicle remained on scene and is cooperating with police.

The initial investigation revealed the vehicle was westbound on Greenfield Avenue when it struck the man in the roadway. Speed and alcohol do not appear to be factors.

WEST ALLIS (CBS 58) -- Around 1:00 Tuesday morning, West Allis police responded to a car vs. pedestrian crash on 103rd and Greenfield.

The Milwaukee County Medical Examiner's Office confirms they were called to the scene and one person is deceased.

Stay with CBS 58 for updated information on this incident.