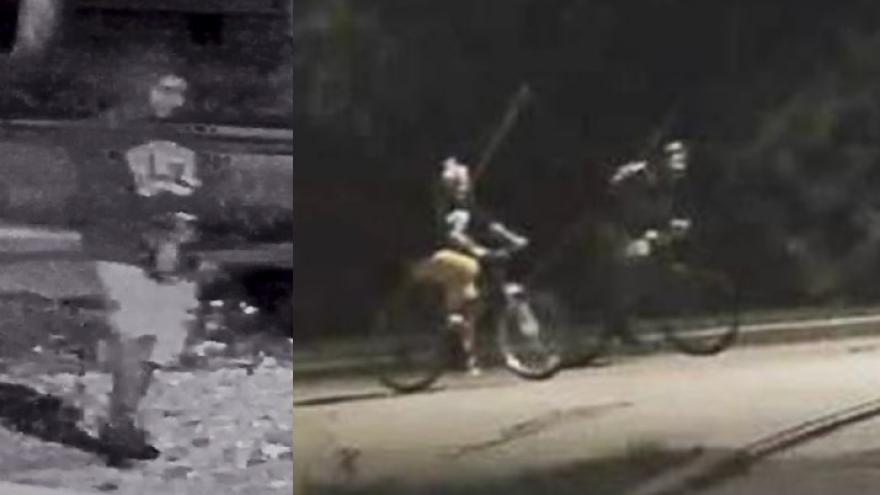 WEST ALLIS, Wis. (CBS 58) -- A $10,000 reward is now being offered for information regarding the suspects involved in the fatal stabbing of 33-year-old Ryan Sorenson on Sept. 15.

Ryan was walking home near 71st and Becher when he was approached by two people on mountain bikes. Police say one of those individuals stabbed Ryan during an altercation.

The suspects are described as follows:

The suspects fled on their bikes following the incident.

Authorities say they've received numerous tips, but have not yet identified the suspects. In November, police released a sketch of a female believed to be one of the two suspects.

The family of Ryan Sorenson has raised money to assist with a reward in the case.

Those who provide tips directed to West Allis Crime Stoppers at 414-476-CASH, are eligible for a reward. 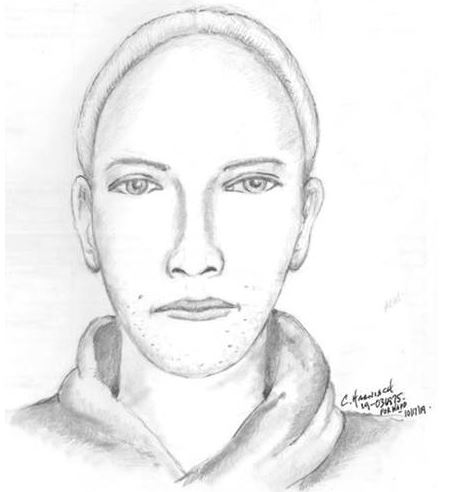