West Allis officer shot at during incident near 116th and Greenfield 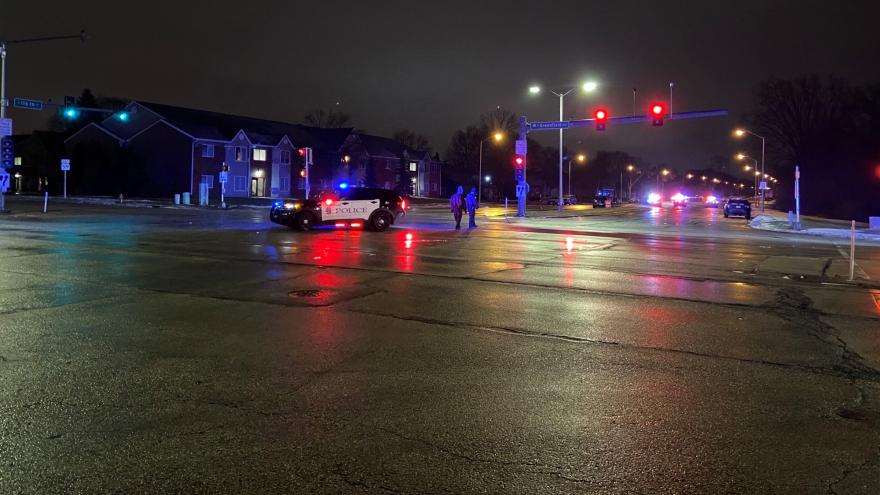 UPDATE (CBS 58) -- West Allis Police responded for reports of a man who had pointed a firearm at another person in the area of S. 116th St. and W. Greenfield Ave. around 10:20 p.m.

According to police, an officer stopped the suspect vehicle near S. 115th St. and W. Greenfield Ave. During the stop, the driver shot at the officer, and the officer returned fire.

The man then ran from the traffic stop to a nearby apartment on S. 114th St. and W. Greenfield Ave. As officers set up a perimeter outside the building, they heard a single gunshot from inside. The suspect shot himself and died from his injury.

No officers were injured during the incident.

Investigators urge any eye witnesses or witnesses that may have heard something to come forward or to contact them at the City of Oak Creek Police Department, 414-762-8200.

It doesn't appear that any officers were injured during the incident. A bearcat and SWAT crews were seen leaving the scene around 12:30 a.m.

The Milwaukee Medical Examiner also confirms they were called near the scene.