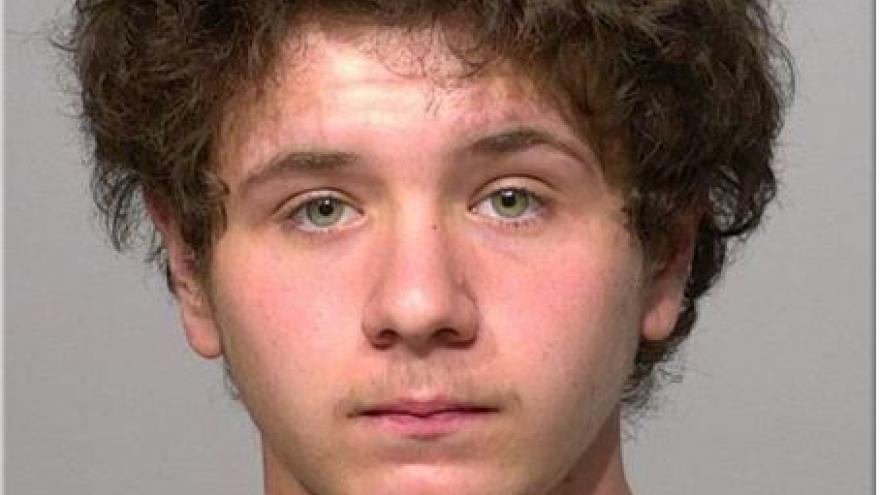 According to a criminal complaint, Sanfilippo was attempting to commit an armed robbery with Swanagan when it happened.

The two reportedly had a plan to rob two other individuals while Swanagan pretended to sell them a gun.

Meanwhile, the two "potential buyers" were actually planning on stealing the gun from Swanagan.

Swanagan reportedly got into the back seat of a vehicle with the two individuals that he and Sanfilippo were going to rob. When he took out his gun for them to see, one of the passengers took it from him.

According to a criminal complaint, Sanfilippo approached the vehicle at this time and tried to rob them, hitting the person in the driver's seat with the butt of his pistol.

According to Sanfilippo, Swanagan was "supposed to" pull out his gun at this time, but it had been taken from him. The person in the driver's seat reportedly then opened the door and starting shooting at Sanfilippo, so he ran off.

During the commotion, shots were fired that struck Swanagan and another individual in the car.

Swanagan ran from the car, but died from his injuries.

The other party was injured, but survived, according to court documents.

If convicted, Sanfilippo could face up to 35 years in prison.