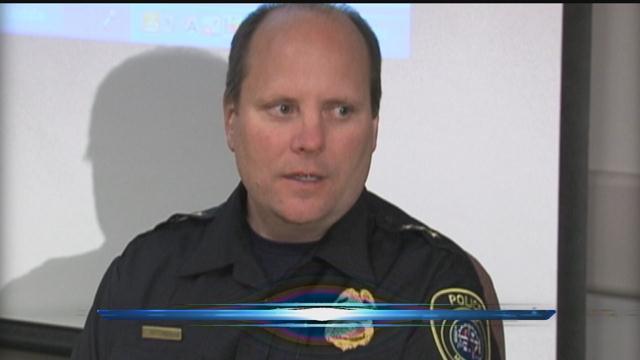 The West Allis Police & Fire Commission has announced the hiring of Patrick S. Mitchell as the new Chief of Police for the City of West Allis effective January 4, 2016. Mitchell has thirty years of law enforcement experience to include four years as Captain of Police and two years as Assistant Chief of Police with the Milwaukee Police Department.

Most recently, he held the position of Deputy Administrator for the Wisconsin Department of Justice – Division of Criminal Investigation.

“Patrick really impressed throughout the hiring process” commented Commissioner Nehmer, “and we are privileged that he is accepting the Chief’s position.” Commissioner Nehmer also stated, “We are excited for the future of the West Allis Police Department and working with Patrick to continue providing the high level of service the citizens of West Allis have come to expect.”

“We would also like to thank Deputy Chief Robert Fletcher for keeping the citizens of West Allis safe during the transition in his role as Interim Police Chief,” concluded Commissioner Nehmer.