Welfare recipients to be drug tested in Governor's plan 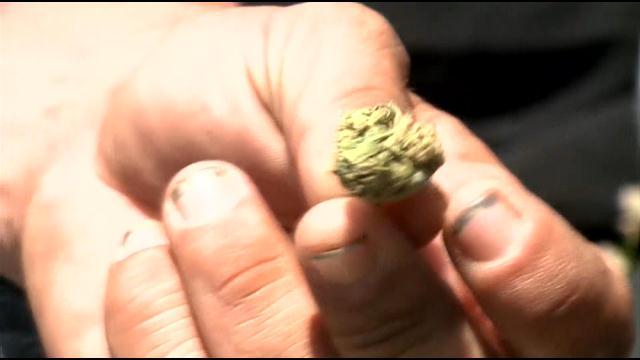 Governor Walker wouldn't have to look far to see a glaring example of where drug testing for welfare recipients went wrong. In 2013 the state of Missouri spent $493,000 on drug tests for 33,000 people. Only 20 came back positive. The same happened in Utah, Oklahoma, and Florida. But state lawmakers are still backing the governor's proposal. Representative Robin Vos says it'll improve jobless numbers, and get abusers help.

\"Most people who are on food stamps or welfare benefits, they want to work, and if you are addicted to drugs that's one of the barriers to actually getting a meaningful paying job,\" Vos said.

But, who would pay for those drug tests or offer the help? The governor hasn't provided any details. It's one reason why the Hunger Task Force is staunchly against his idea. Director Sherrie Tussler says his plan targets the poor without reason.

\"Do we really think it's practical to treat them all as if they're drug felons and test them all, and to treat them differently because they are low income and in need?\" Tussler said.

It could also be blocked legally. Federal rules prohibit blanket drug testing, and Wisconsin could lose federal money. People we talked with say they're divided on the idea.

\"Where does it end? What are they going to start doing next?\" James Stanislawski said.

The governor's plan would only include able-bodied individuals. Those with disabilities, seniors, and children would not be tested.