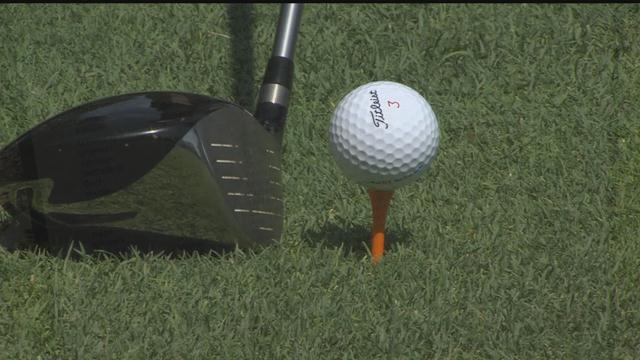 SPRINGFIELD, N.J. (AP) — The third round of the PGA Championship at Baltusrol Golf Club has been called for the day after nearly four hours of play being suspended by dangerous weather that included a lot of heavy rain.

Six pairings did not even start their third rounds and 37 players were on the course when play was stopped at 2:15 p.m.

Play will resume at 7 a.m. to complete the third round. To help expedite matters, the pairings for the final round of the year's final major will remain the same as the third round. However, the weather forecast for Sunday includes a chance for rain most of the day.

Jimmy Walker and Robert Streb are the co-leaders after the second round at 9 under par.

The best of Saturday's completed rounds were 5-under 65s by Padraig Harrington and Kevin Kisner.