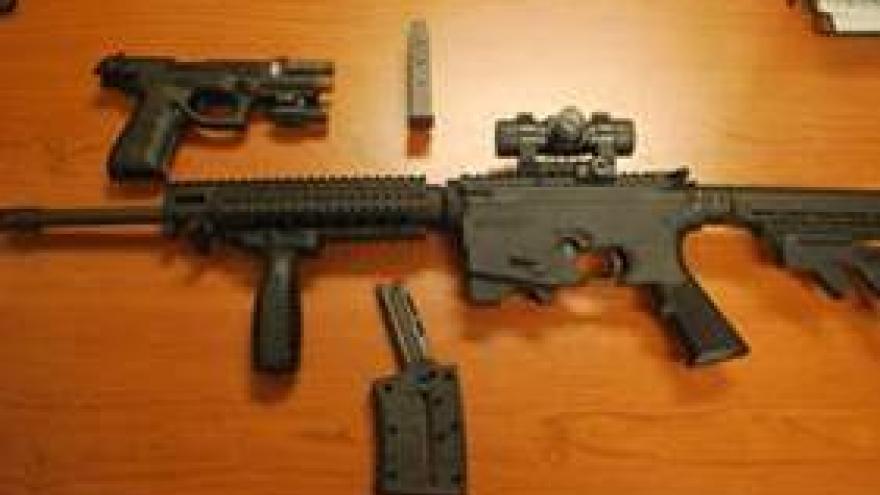 Milwaukee County Sheriff's deputies responded to a shots fired call at Dineen Park near 72nd and Vienna around 10:30 p.m. Thursday where they found 13 bullet casings at the scene. Milwaukee Police stopped a vehicle they saw leaving the area with a handgun and rifle inside before turning the car over to deputies.

A 20-year-old man was arrested and is facing charges of recklessly endangering safety and a misdemeanor charge of carrying a concealed weapon. If convicted, he faces up to 13 years in prison.

Later, at 2:45 a.m. on Friday, a deputy stopped a speeding car on I-94 near College Avenue. The 33-year-old driver was arrested after deputies learned his license had been revoked due to an OWI conviction and that he had an open warrant with the West Allis Police Department. When searching the car, deputies found a 12-gauge shotgun with the barrel cut. 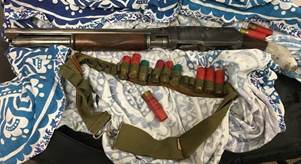 The driver was charged with possession of short-barreled shogun which carries a penalty of up to six years in prison.