We go from wet to warm in just a day 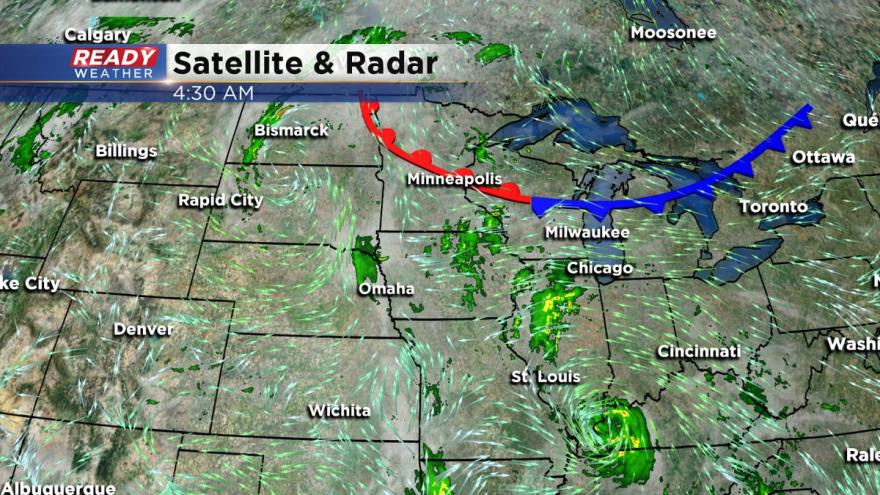 Milwaukee (CBS 58)--Umbrellas needed today.  Summer clothes for tomorrow.  Thursday promises to be one of the warmest days of this week as we approach 90.  If we hit 90, this would be the second time this month we've reached this temperature.  We would tie a record if this happens, by the way.  Madison already has seen a handful of days in the 90s this month, another record.

Meantime, we're watching the prospects for rain and storms throughout the day and into tonight as moisture rotates around the remnants of Alberto, now making its way across the Ohio Valley and into the eastern Great Lakes.  Some of us could see some heavier amounts, especially later in the day and into the evening.  Watch for ponding on the roads as several inches of precipitation are possible. 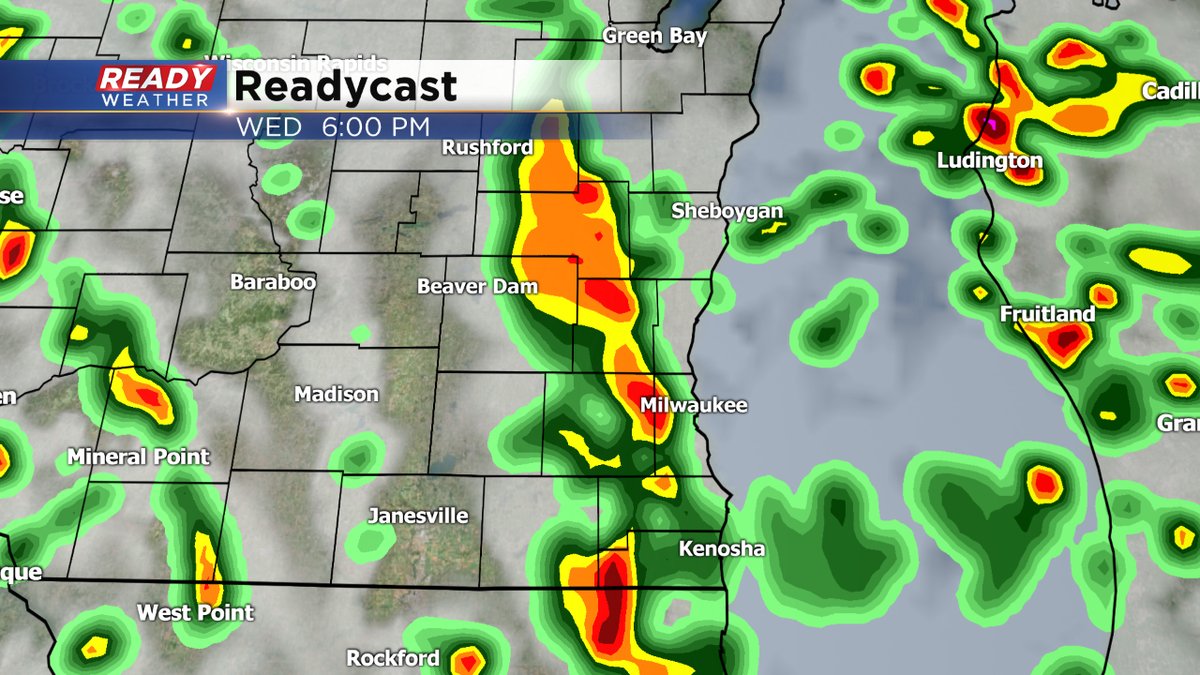 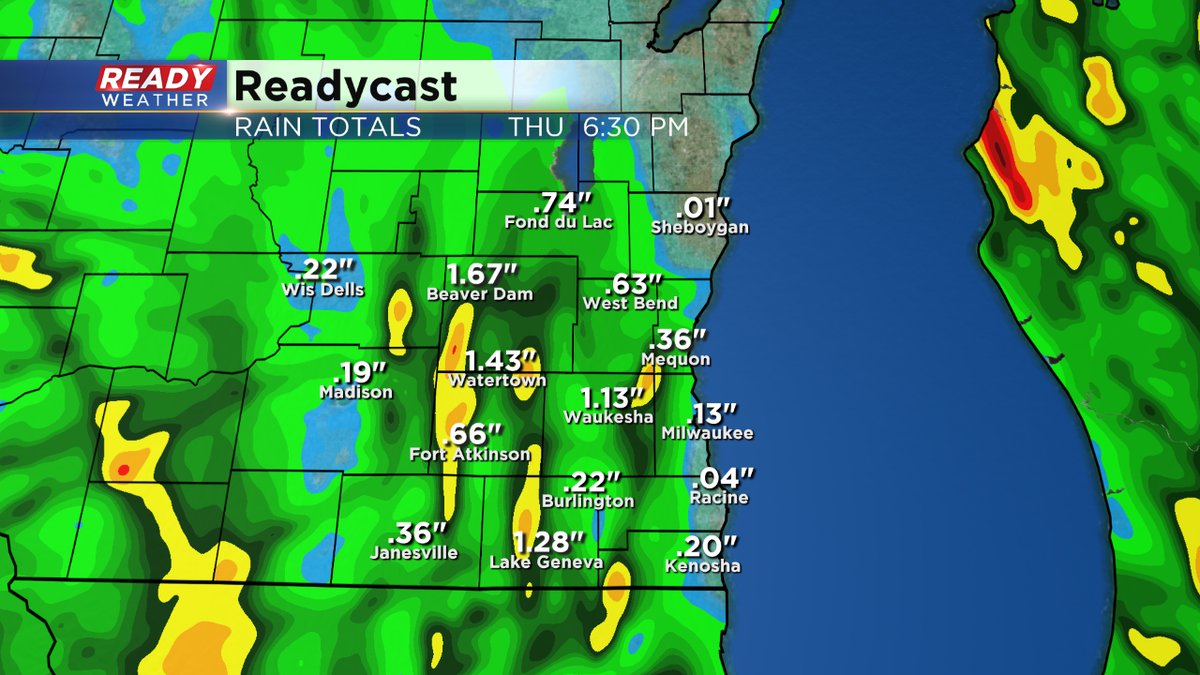 Any heavy rain should give way to showers this evening and will taper off later tonight.  We'll be left with some fog though overnight. The weekend looks drier, for the most part, with the exception of Saturday night and early Sunday.  We run the risk of some showers and thunder.  But most of the weekend should be fine, especially the daylight hours . High temperatures will be in the 60s and 70s.