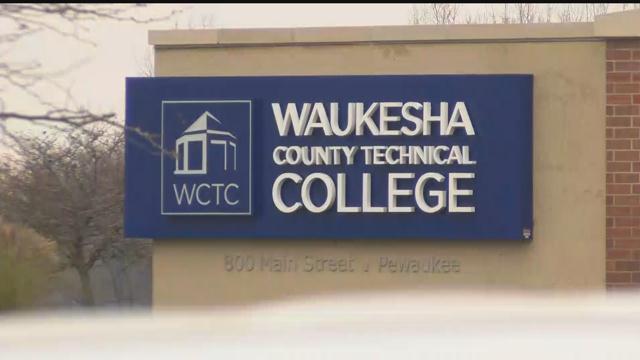 Three people living in Milwaukee have been charged with dozen of counts related to a multi-year tax fraud scheme, according to a press release by the Department of Revenue.

Raimone Lewis Sr., 49, Kristine Lewis, 47, and Melissa Hlawek, 30, were charged on Monday for allegedly defrauding the Wisconsin Department of Revenue out of at least $22,217. If convicted on all counts the three could face up to 148 years in prison.

According to the criminal complaint, at least one of the suspects confessed to coming to the Waukesha County Technical College and getting students to apply for jobs.

But, there were no jobs.

Instead they would use information on the applications like social security numbers to file an alleged 93 fraudulent income tax returns.

The three filed the fraudulent returns both in their own names and under stolen identities. Between 2010 and 2014 they used fake W-2's in the name of a business called 'Raimone and Associates' which purported to be located at a Milwaukee address, which actually was a mail box drop location. In 2015, they switched the scam over to another fake business name.

A search warrant executed at Raimone's home in 2015 revealed notebooks listing the stolen identities garnered by handing out fake job applications for Raimone and Associates.