NOW: WCTC Criminal Justice Dean says we need to rethink where and how we hold big events in public 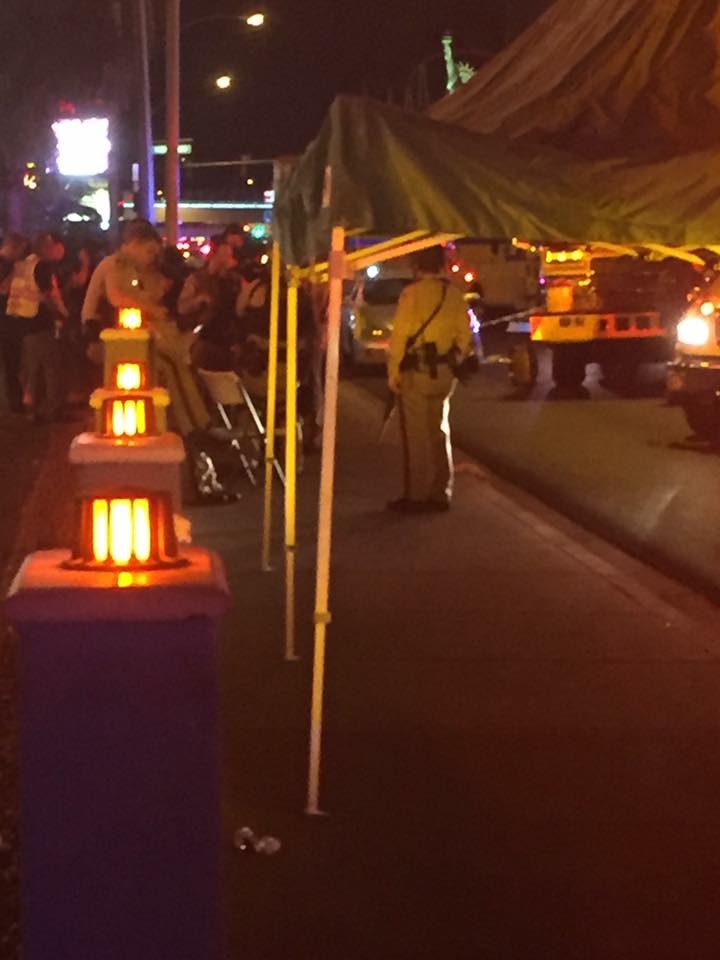 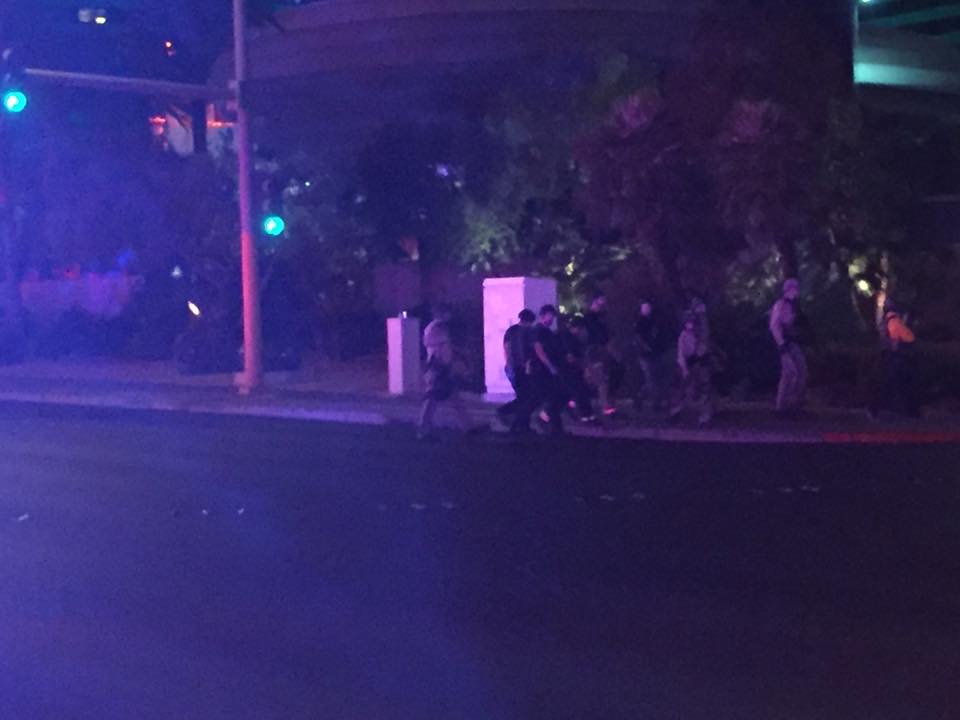 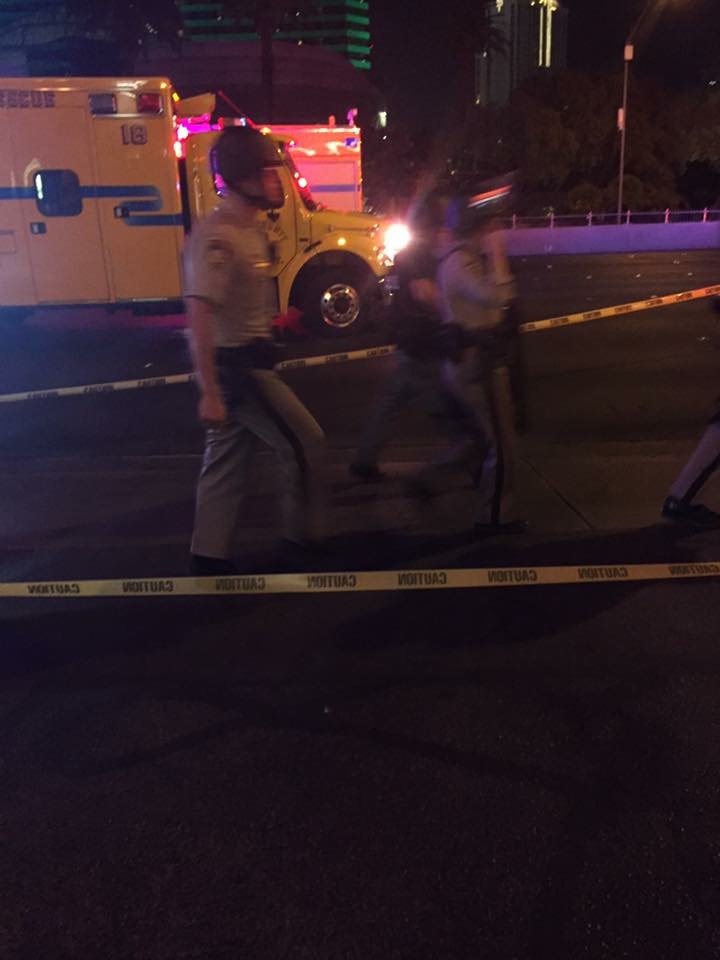 Former Waukesha police officer Brian Dorow turned Dean of Criminal Justice at Waukesha County Technical College says whether they'll speak about publicly or not, most entertainment venues will be looking above now when planning events.


"We've seen these active assailant situations over the last couple of years. Movie theaters, shopping centers, open venues. Now we had an aerial attack. Moving forward I think you will see an interest in securing all the area around these venues and seeing most secure avenue to have a concert moving forward."

Investigators say the suspect in the Las Vegas shooting that killed at least 58, took shots from a 32nd floor hotel room.

A crowd of 20,000 was below watching a country music concert.

"We have to look at these on a case by case basis." Dorow explained live on the CBS 58 News at Noon. "We have to balance efficiency, safety, security. I would recommend you look at every venue on its own merit and  then  decide whether to take it inside, put a canopy over it. Those things are going to have to be seriously looked at after what we saw in Las Vegas moving forward."

Sources tell our colleagues at CBS News that the gunman checked into his hotel room back on September 28th.

Speculation is that he had been bringing weapons up to his room over several days.

The FBI says it has found no evidence that he was tied to any terrorist groups, even though ISIS was claiming it had recruited him for a lone wolf attack.

Those same sources tell the network that a woman and person of interest who is described as the suspect's "wife" was located outside of the country. In these initial stages of the investigation, it does not look like she was involved.

Investigators have searched the shooter's hotel room and retirement home near Vegas where he lived.

They are also going to another property in Northern Nevada that might be connected to him.