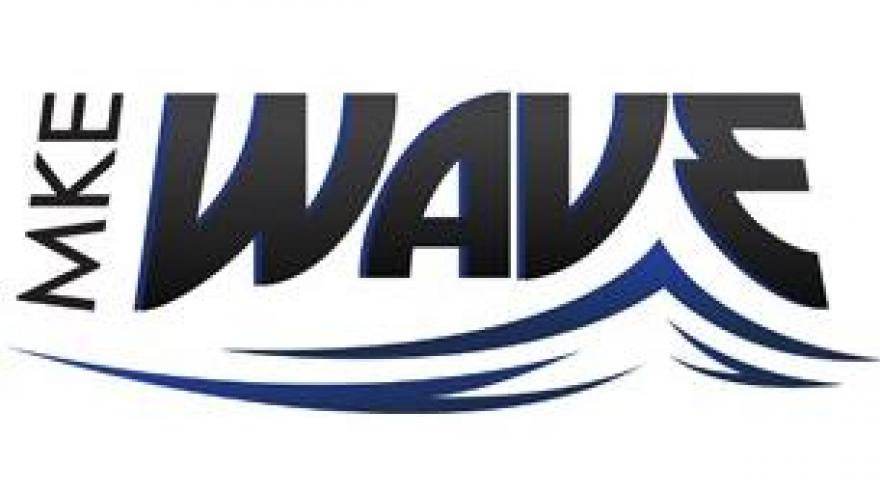 “It’s obviously all still sinking in for us. Just watching the guys and enjoying how they’re celebrating means the most to me right now,” Said Milwaukee Wave Head Coach Guiliano Oliviero. “I know how much hard work they put in all season long, and to watch them celebrate and enjoy what they worked for is probably the best feeling of all.”

Mighty Max Ferdinand, and captain Ian Bennett helped lead the Wave to victory. Ferdinand recorded 1 goal and 2 assists, while Bennett had 2 goals of his own.

“Everything tonight was fantastic, the owners, the staff, the fans, everything.” Said Ian Bennett. “We brought this championship back to Milwaukee, and I’m so happy and so proud to be a part of this team and a part of this organization. It means so much. These guys deserve it, the fans deserve it, we all deserve it.”

Additional goals were scored by Andre Hayne, and Marcio Leite. Leite was also named the Ron Newman Cup MVP after his accomplished performance in tonight’s game.

“I’m just so happy. I’m feeling extremely excited, and grateful for this moment,” Said Wave Goalie Josh Lemos. “I’m just so thankful, and so happy for these guys. The defensive effort they showed in front of me this year was incredible- so if anyone deserves this moment it’s these guys right here. They deserve it more than anyone.”