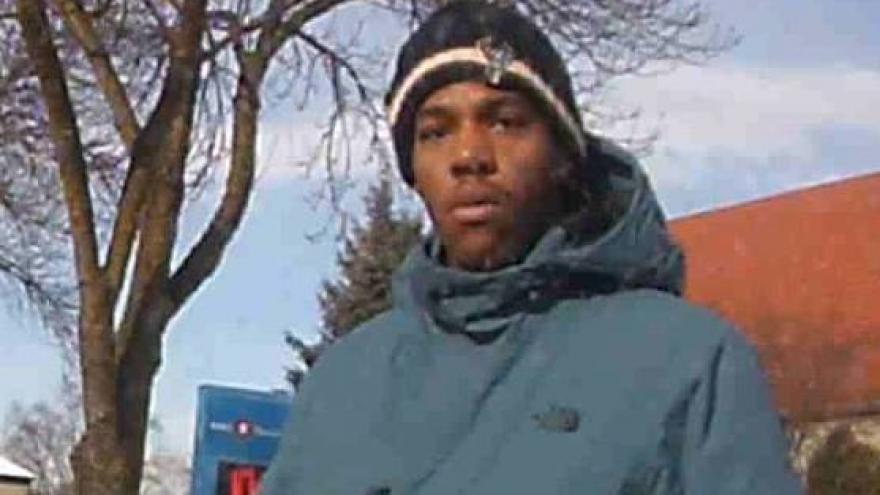 WAUWATOSA, Wis. (CBS 58) -- The Wauwatosa Police Department is searching for a suspect and vehicle involved in a hit-and-run crash.

The crash happened around 10:22 a.m. on January 18 near North Avenue and Swan Boulevard.

Police say the driver of a 2004-2006 Mitsubishi Galant exited the vehicle, looked at the damage, re-entered the Galant, and fled northbound on Swan Boulevard.

Police say the Galant is missing part of the front bumper and grille insert. It also might have damage to the left front fender and headlight.