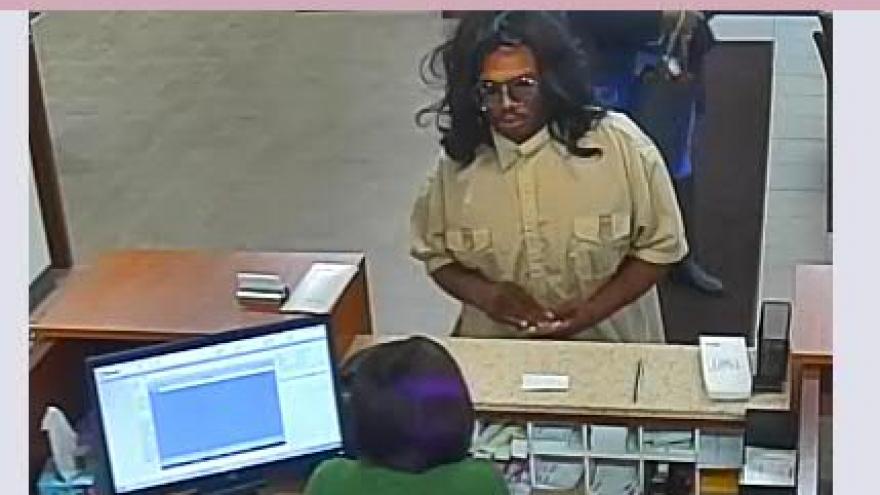 WAUWATOSA, Wis. (CBS 58) -- The Wauwatosa Police Department is asking the public for help in finding an individual involved in a bank robbery.

It happened at the U.S. Bank located at 2323 N Mayfair Road Thursday shortly after 4 p.m.

The suspect is described as a black male, 28-32 years of age, 6'0 - 6'3 tall, a thin to medium build, with a thin mustache and beard. He was last seen wearing a long black wig, dark sunglasses, and a large tan button-down shirt and brown work plants. 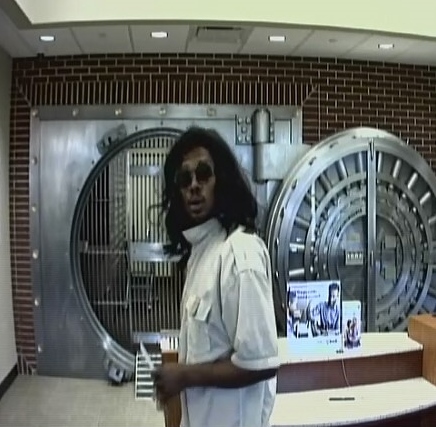 The suspect presented a threatening note and demanded money from tellers. The suspect then fled on foot southeast from the bank after the robbery.

No vehicle was seen.

Anyone with information is asked to call the Wauwatosa Police Department at 414-471-8430.