WAUWATOSA, Wis. (CBS 58) -- Police say no one was hurt in the car versus train crash Tuesday evening.

No one  was arrested in the incident.

According to police, the cause of the crash could have been a confused driver.

WAUWATOSA, Wis. (CBS 58) -- Wauwatosa Police are investigating after a car was hit by a train on Tuesday evening.

It happened on the train tracks near 68th and State. 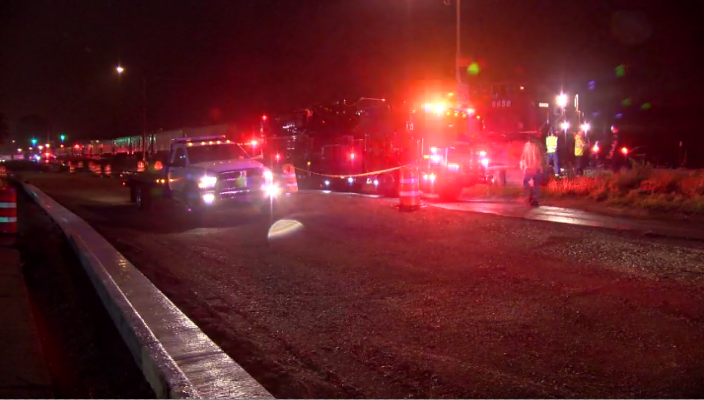 The Fire Department responded to the scene and determined that there was no one in the car when it was struck. 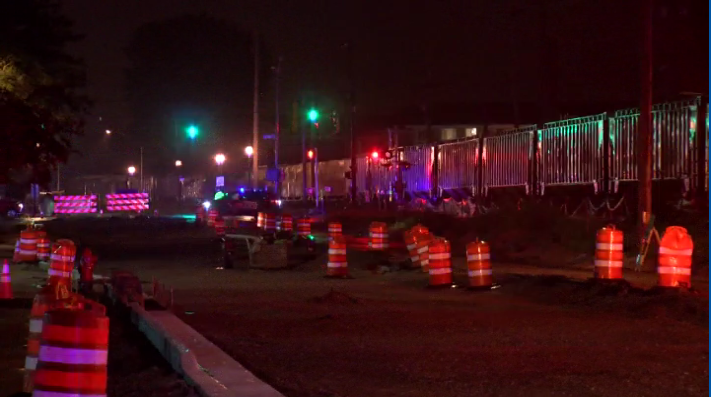