Wauwatosa Police Detective has been released from Froedtert Hospital 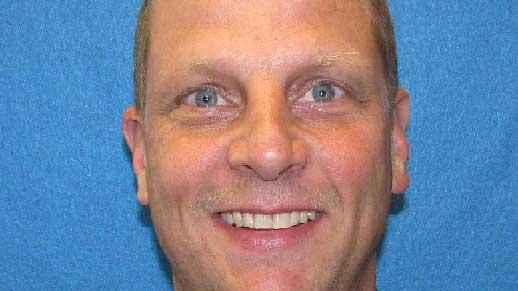 Detective Griffin had been hospitalized since June 19, 2015 when he was shot in the line of duty while investigating a burglary.

The Wauwatosa Police Department, along with Detective Griffin and his family, would like to thank everyone for their support during this challenging time.

Detective Griffin continues to request that all media outlets respect his privacy and not contact him or his family as he continues to recover from his injuries.