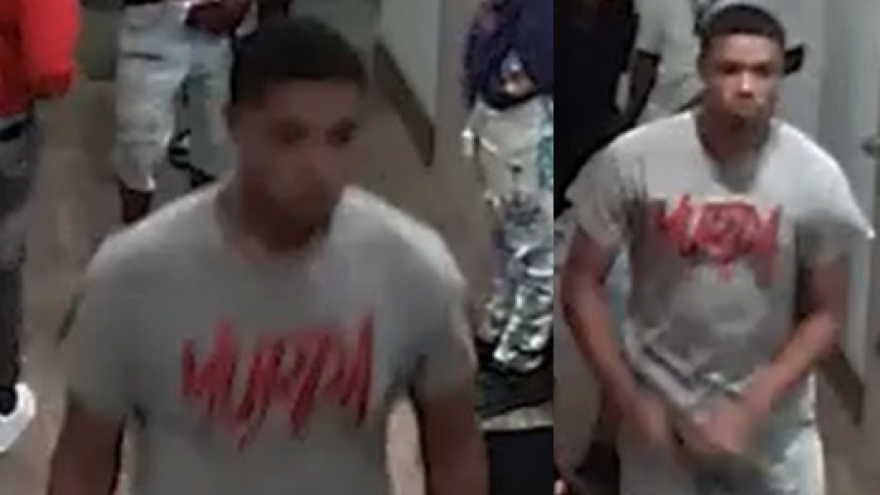 WAUWATOSA, Wis. (CBS 58) – The Wauwatosa Police Department is asking for help in identifying a suspect following a shots fired incident.

Authorities say no one was hurt during the incident on May 2 near 114th and Burleigh. According to police, two groups got into an argument in a parking lot and shots were fired.