WAUWATOSA (CBS 58) -- Two people have been taken into custody after allegedly shooting at a person and leading police on a high-speed pursuit.

It happened around 3 p.m. Thursday near 76th and Hampton.

Wauwatosa Police were driving in an unmarked vehicle when they saw someone fire a handgun from a moving vehicle towards someone on foot. 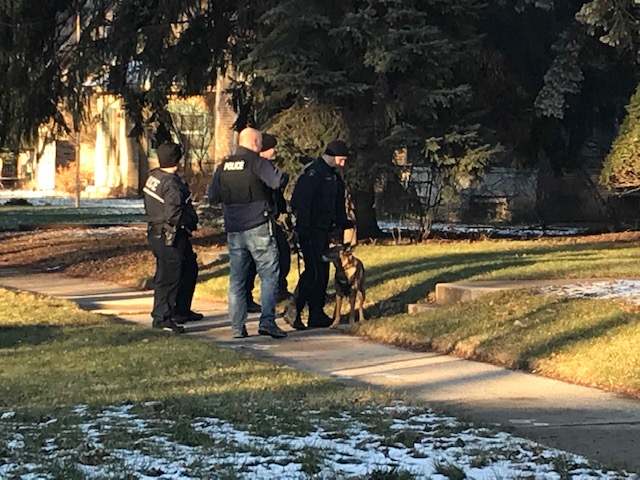 The detective and officer in the car followed the vehicle and radioed for additional squads.

When officers attempted to stop the vehicle, it fled at a high rate of speed.

The two occupants of the vehicle were taken into custody following a pursuit and foot chase.

A handgun was recovered.

The target of the shooting did not remain on scene and has not come forward.

Anyone with information is asked to call Wauwatosa Police.