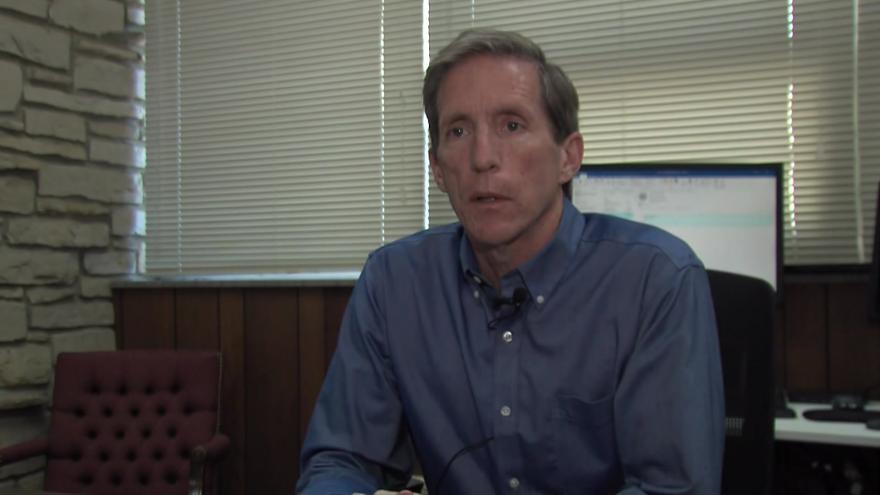 WAUWATOSA, Wis. (CBS 58) -- Wauwatosa Mayor McBride issued a statement on a need for peaceful protests on Thursday and revised it Friday, Aug. 14 with two changes.

According to officials, the two changes include the following:

Officials say the the city of Wauwatosa cannot treat enforcement action against "lawful and legal protest activity" any differently from other events obtaining special event permits, including block parties and local festivals, which can obtain permits allowing activity in the public area until midnight.

No picketing at private residences

Officials say the revised statement includes a calcification that picketing is not permitted at individual private residences.

According to a news release, a city staff reiterated: "These modifications do NOT mean that we have called off enforcement activities or lessened our desire to lessen the unrest impacting the City of Wauwatosa at the present time. Wauwatosa police will continue to take a strong stance against unlawful activity which may occur, in relation to these protests or any other public activity which may be taking place in the City of Wauwatosa. While we support the right of the public to peacefully express their views through protest activities, unlawful behavior surrounding any such protest activities must be kept under control."