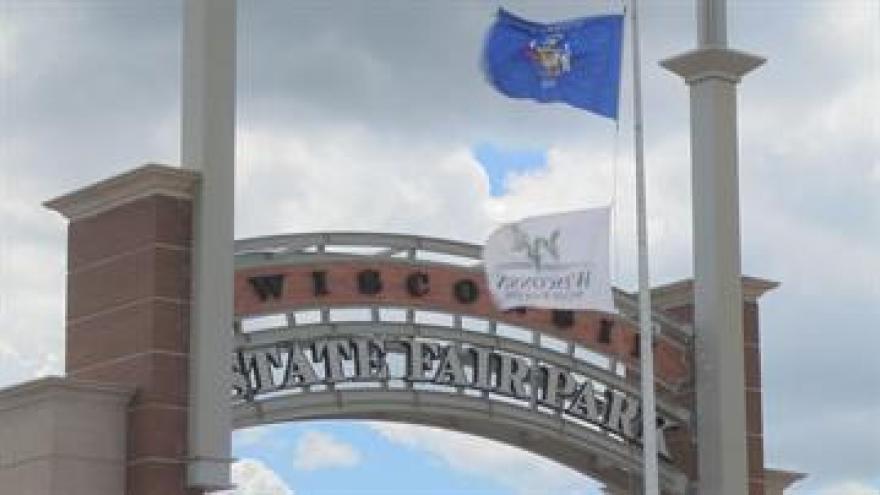 Police were called to the area of 92nd and Schlinger on August 3 for a report of a robbery and assault. According to the victim, he was approached by four men while leaving the fair. One of the men allegedly demanded money from the victim and struck the victim on the right side of the face.

A Milwaukee man was arrested in connection with this incident. He is facing charges of Robbery - Use of Force. He also had a warrant for his arrest.