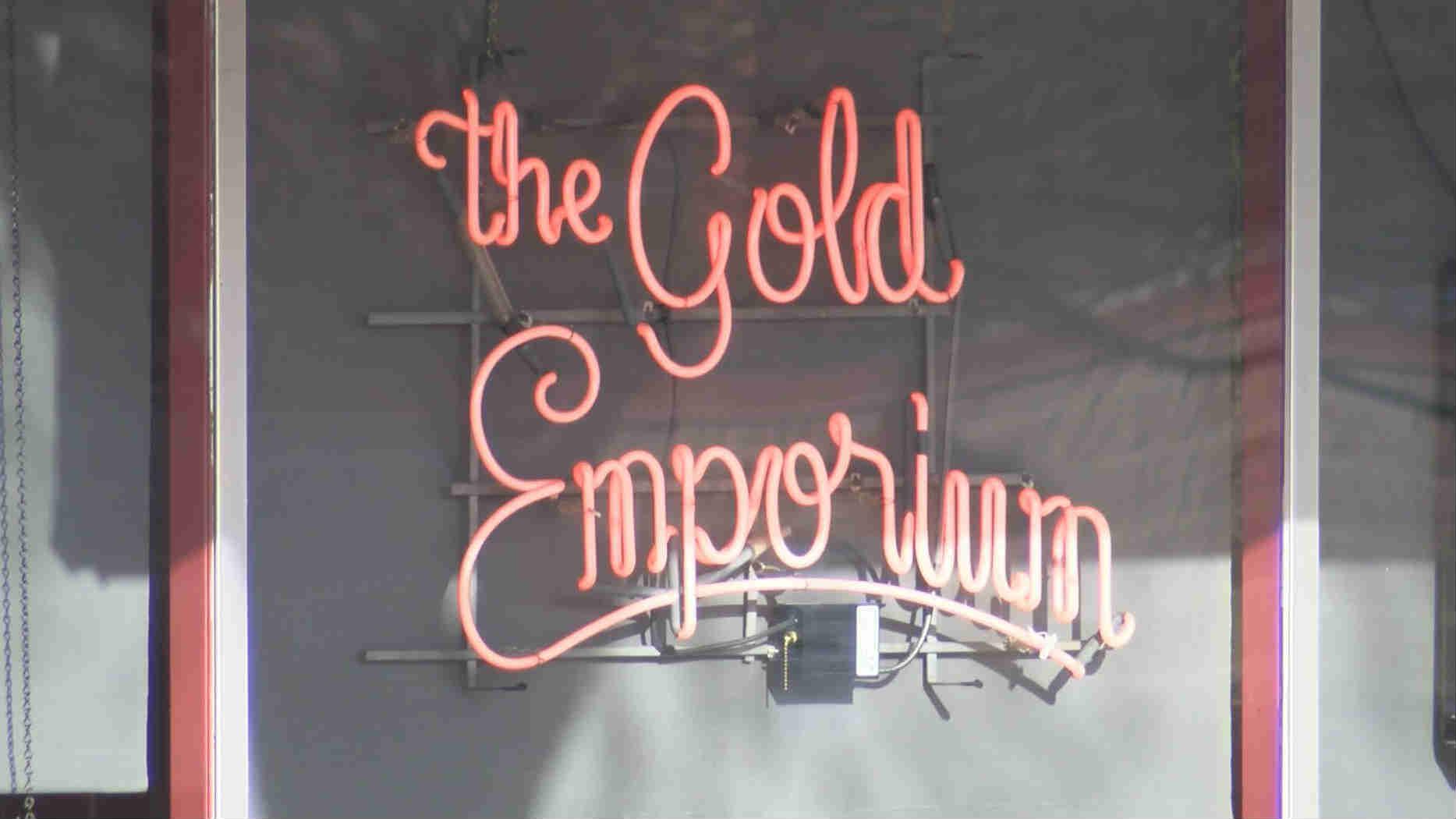 A tip from a thief actually led Wauwatosa police to a store knowingly buying stolen jewelry with the intent to sell it. Now, the city wants the owner gone.

A police investigation earlier in 2014 showed stolen goods were a regular part of the Gold Emporium's business, located near 71st and North Avenue. The news took district five alderman Joel Tilleson by surprise.

\"We pride ourselves on a very family-friendly district,\" Tilleson said Monday.

Back in February, a man told police he sold stolen jewelry to store owner Alec Messnick. Police say when the thief told Messnick the jewelry was stolen, the owner said he would \"play dumb\" if asked about the jewelry.

Officers searched the Gold Emporium with a search warrant in April and found the stolen items. Messnick initially denied knowing about the jewelry, then later told police, \"You do stupid [expletive] to make ends meet.\"

\"I don't think it's in the best interest of the city or the neighborhood to have a business that has knowingly violated our ordinance to remain in operation,\" Tilleson said.

Messnick pleaded guilty to misdemeanor charges in Milwaukee County court this summer. If he violates his probation, he could go to jail for 18 months. Right now, his store remains open, but Wauwatosa leaders could still shut it down.

\"Yeah, it's disgusting,\" Eulberg said in response to the Wauwatosa case.

Eulberg thinks only one in 100 transactions at his stores involve people trying to sell stolen goods.  But even so, he worked hard with Greenfield police in the last few years to bring a computerized stolen property database to the Milwaukee area.

\"If something is stolen, just by talking with the client, we have a pretty good feel for something like that,\" Eulberg said.  The owner says his stores will typically buy the stolen jewelry and then alert police so thieves don't take the goods elsewhere.

Eulberg's employees thoroughly document every used jewelry transaction, even fingerprinting the seller.  They then enter it into the Northeast Wisconsin Property Monitoring System, or NEWPRS.

Wauwatosa, like Greenfield, has city law that requires stores to submit those reports daily.  That's something the Gold Emporium wasn't doing.

\"If something was stolen from me, I would want someone to try to help.\"

Wauwatosa's Legislation, Licensing and Communication Committee will hold a special meeting Tuesday, December 9.  The committee could recommend the city revoke Messnick's license.  CBS-58 reached out to the store owner Monday, but was told \"no comment.\"