Wauwatosa alderman who lost race by 1 vote will seek recount 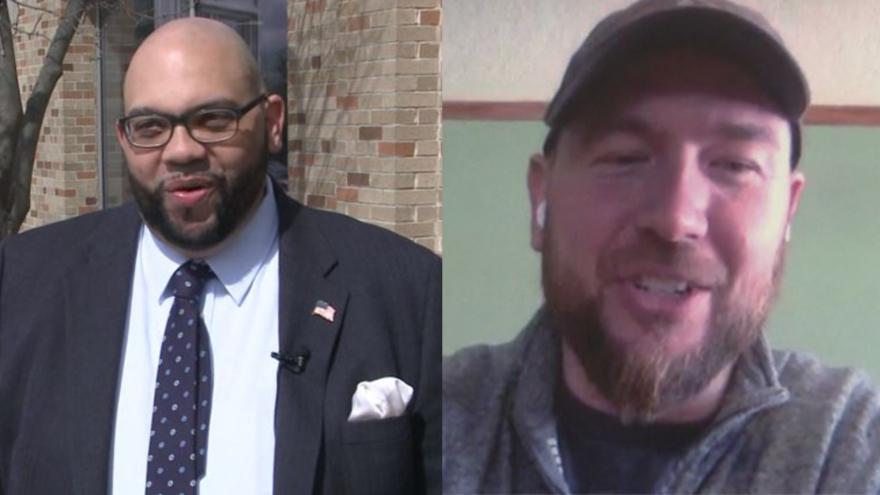 WAUWATOSA, Wis. (CBS 58) -- The Wauwatosa alderman who lost his race by a single vote announced he will seek a recount.

Sean Lowe and Rob Gustafson tied April 5 to be the city's next District 5 alderman.

After the city opened a provisional ballot Friday, Lowe burst into tears when he found out the tie-breaking vote was for him.

If the recount comes back in Lowe's favor, he will join Margaret Arney as the second person of color to serve as alderperson in Wauwatosa's 125-year history.

He would also be the first Black man elected to the Common Council.