Wausau teenager gets 50 months in prison for stabbing grandmother 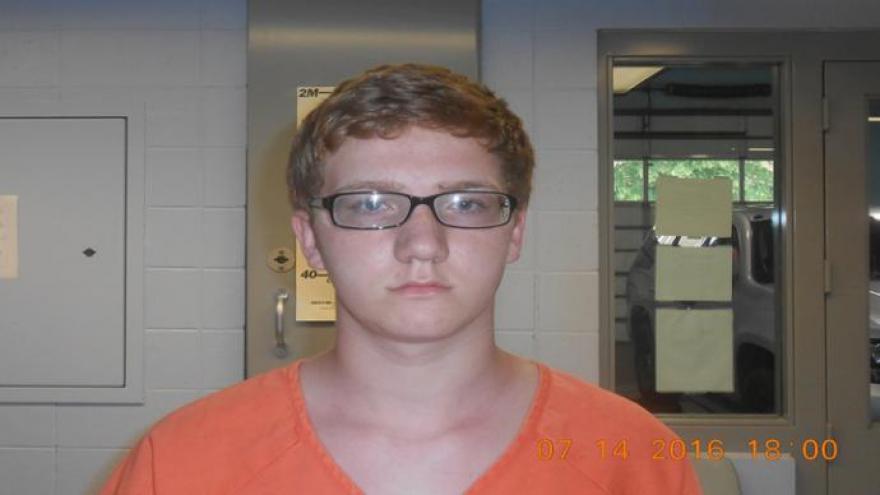 STEVENS POINT, Wis. (WSAW) -- The 16-year-old Wausau boy convicted of stabbing his grandmother will spend more than four years in prison after he was sentenced Friday to 50 months jail and 50 months extended supervision.

In July, Dylan Carver pleaded guilty to an amended charge of first-degree reckless injury. Carver was 15-years-old at the time of the stabbing. Initially, he was charged with attempted homicide.

Friday, his family asked the judge for leniency.

Plover police said the woman was stabbed five times July 13, 2016 around 7 p.m. on Haga Drive. Carver was arrested the next day in Wausau.

According to court documents, the woman was stabbed in the back with what was described as a folding knife with a three inch blade. The woman was initially transported for life-threatening wounds. The woman said the attack was unprovoked as they had been previously talking about butterflies outside the window.

Carver's sentencing consolidated two criminal cases. He will serve his time at Lincoln Hills until he's 18. Then, he'll be transferred to the Dodge County Correctional Facility.