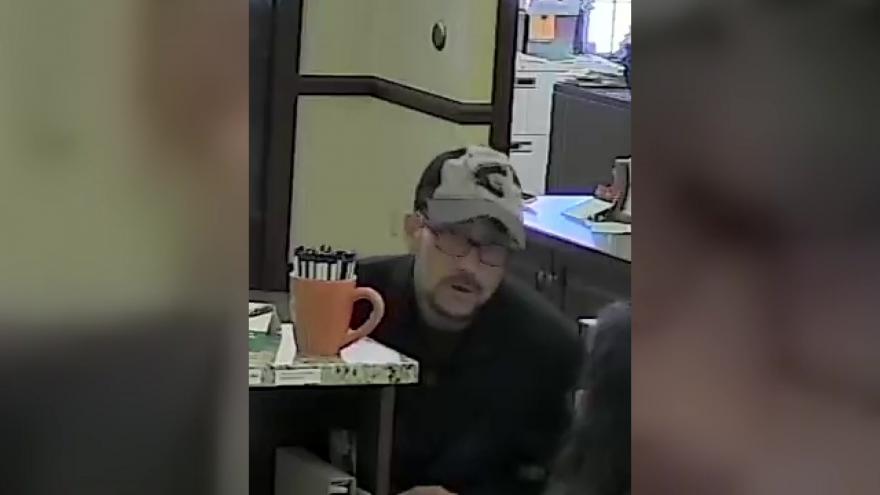 WISCONSIN (CBS 58) -- Two men are now charged in a string of armed bank robberies in Wisconsin.

Justin Smith and William Balgie, both from Waupun, are accused of robbing the Cornerstone Bank in Menomonee Falls bank in June.

They're also charged with robberies in Washington and Sheboygan counties.

If convicted, each man faces up to 25 years in prison for each count.