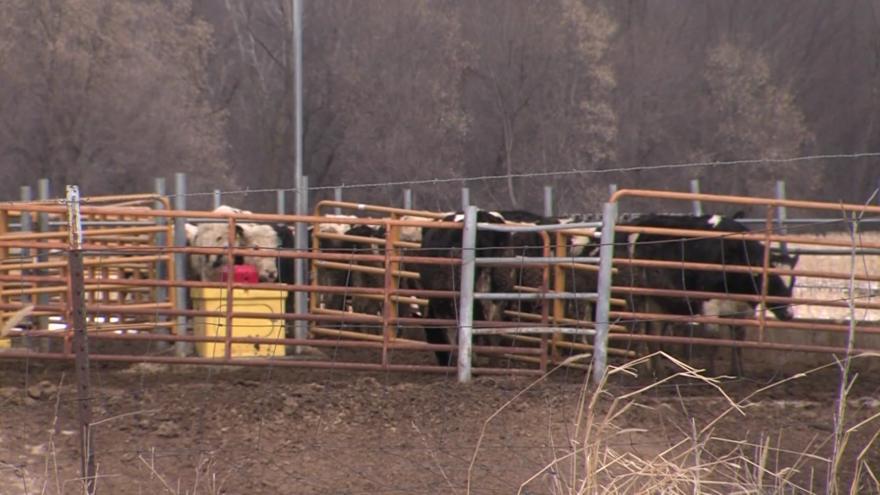 Kaitryn and Derek Van Asten own a dairy farm in Waupaca County.

According to court records, they were approved for loans to buy more than 170 cows.

The couple increased that number to more than 300 through lease agreements with cattle companies and started selling the cows.

The government says the couple made more than $400,000 from selling the cattle.