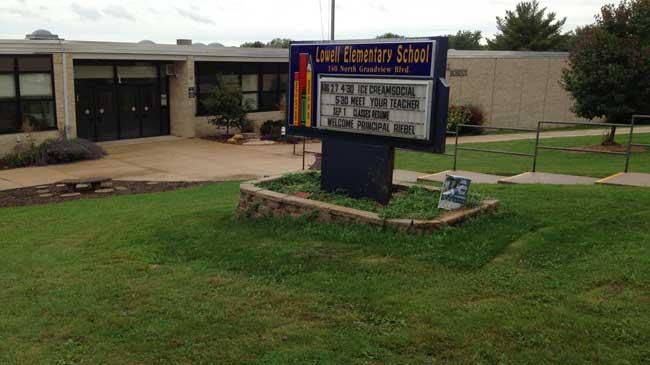 A unidentified man assaulted clerical staff members at Lowell Elementary School on September 29 at 9:03 AM, according to a release from Waukesha School District.

The man was stopped by office personnel when he entered.

The male intruder assaulted two clerical staff members that questioned what business he had in the building.

The man proceeded to exit the building and assaulted a parent in the front entrance.

The Waukesha Police Department responded immediately to the 911 call and apprehended the intruder.

“Students were never at any time accessible by this individual, nor were they aware that anything was happening,” said Waukesha School District's Superintendent Todd Gray.

The employees at the school were able to obtain a plate number on the suspect's car, according to Waukesha Police Department.

Waukesha Police went to the address where the car was registered. It was the suspect's Grandmother's address and they discovered the suspect was a 17 year-old who had mental health issues.  They are working with health services to get him treatment, and no criminal charges have been filed.  No one at the school required medical treatment