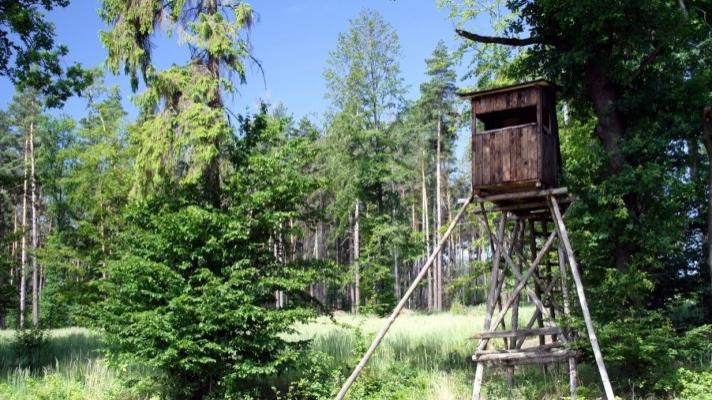 A 39-year-old Fairbanks, Alaska man is dead after being shot in the woods in Columbia County.

On Sunday morning at 8:59 AM police received a call of help, the man was taken to a Portage hospital then transferred to University of Wisconsin's hospital via med-flight where he was pronounced dead.

The investigation into exactly what happened is still ongoing however the Game Warden with the Wisconsin DNR said a 35-year-old woman from Waukesha was in a tree stand when the male handed her a loaded rifle she grabbed the rifle near the trigger and the weapon went off striking the man in the chest.

It does not appear alcohol was involved, when they have completed their investigation all information will be turned over to the Columbia County Prosecutor and they will determine if charges are warranted.