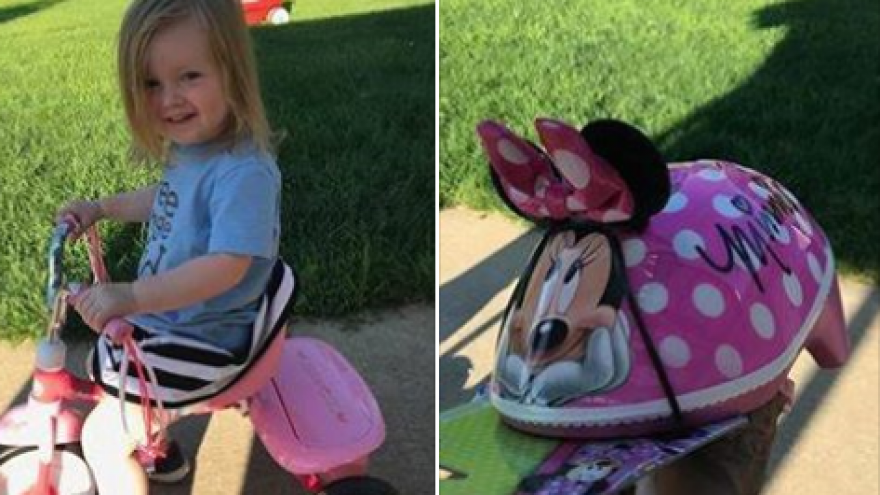 A young girl received a heartwarming surprise after having her tricycle stolen.

On Sunday, the little girl's mother posted how two people in an old red f150 parked in front of their house, ran up the driveway, grabbed the toddler's tricycle, threw it in their truck, and fled the scene.

A Waukesha County Sheriff's Detective heard what happened and decided to surprise the little girl. 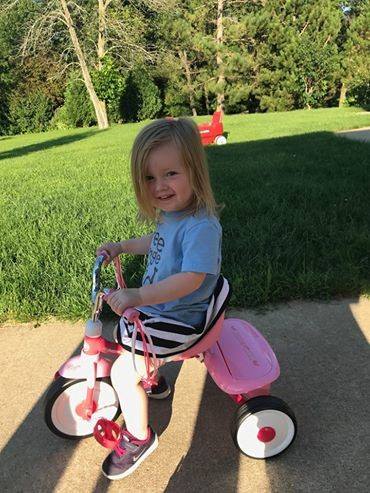 Detective Anderson replaced the tricycle with a new pink one and even bought her a helmet to match. 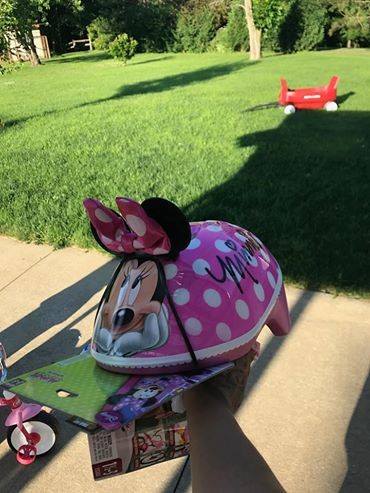