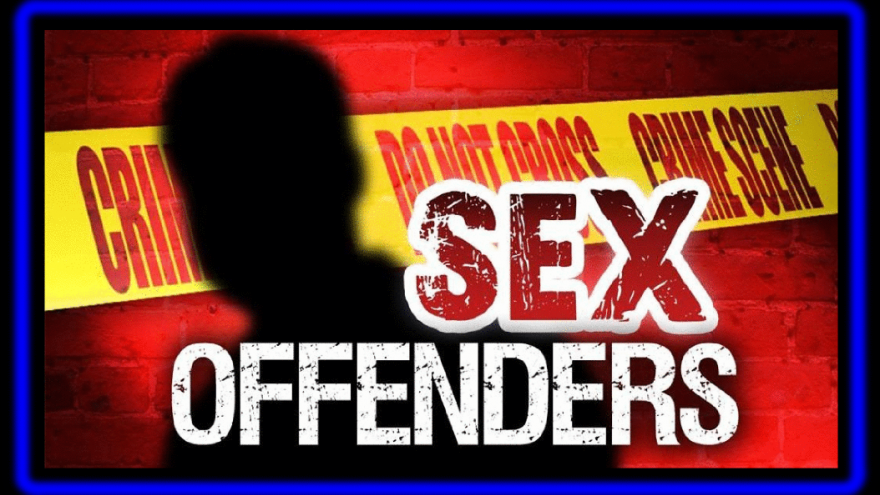 A man who has been in prison for sexually assaulting a child was released Tuesday with nowhere to live.

Christopher O'Bright have been in prison for more than a decade for sexually assaulting a child.

He'll be registered as an offender for his entire life and will be monitored by GPS.

Waukesha doesn't allow offenders to be within 750 feet of places like parks, schools or day cares, but officials say since so many other towns have even fewer places where offenders can go, more offenders are coming to Waukesha.

It's something they say shouldn't scare people, but they want to make sure people are aware - so they can be proactive

"It's a sensitive subject. Not one that people like to talk about. That's why we have had some difficulty getting some headway. I hope a state law is passed I hope our legislature takes notice of all of this and continues to move forward," says Aaron Perry, District 12 Alderman.

Here's a link to the Sex Offender Registry.