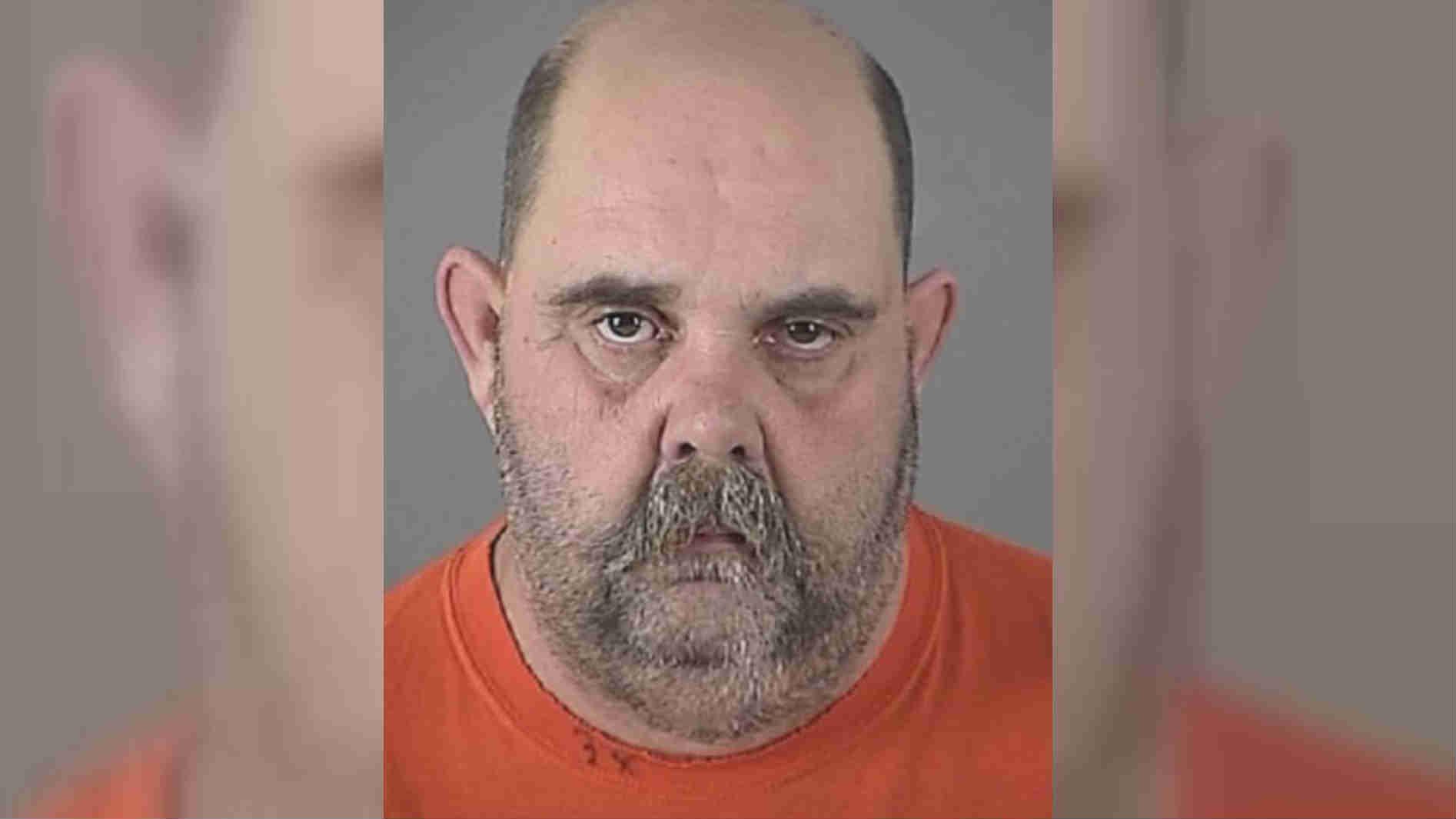 A convicted sex offender could end up back in prison for lying about his name and trying to reunite with one of his victims.

\"We believe that he sought [his victim] out,\" Waukesha Police Sergeant Jerry Habanek said Thursday.

Back in 1989, the then-27-year-old Moore and his accomplice, Lisa Farkas, lured women back to their apartment. Moore tied one victim up for 10 hours while Farkas sexually assaulted her. A judge sentenced the pair to prison in late 1990.

\"It is not a normal crime, but it was a very serious crime,\" Habanek said.

Police say Moore got out on parole in 2009 and started going to Alcoholics Anonymous meetings at a local church in 2010. There, Moore found his victim from about 20 years prior.

\"They became friends, they were both battling the same disease, working on it together,\" Habanek said. The victim did not recognize him... He looked different. It was 20 years later.\"

Moore invited his victim over to his apartment using the alias \"Jack Winters.\" For several months the victim had no idea who Moore was.  The criminal complaint says they exchanged phone numbers and spoke 72 times on the phone in one month.

\"The victim was at his apartment and saw a tattoo that was on his arm,\" Habanek said. \"That tattoo was something she remembered from the sexual assault.\"

The victim confronted Moore, but court documents say he explained, \"He had done time, referring to prison, with Jack Moore... And that Moore \"was not getting out... for a long time.\" The victim didn't believe Moore and contacted Waukesha police.

\"Not only that 20 years ago he had sexually abused her, there was also a secondary betrayal,\" Habanek said. \"Because he had gone through alcoholics anonymous with her, pretended to be someone he wasn't.\"

Moore claims he didn't realize who his victim was until several months into their friendship, telling police he figured it out after seeing her name on a utility bill. Moore said he \"decided it would not be good to tell her who he was.\"

\"As you would imagine, she is terrified,\" Habanek said of the victim.

Waukesha police couldn't say why it took four years for charges to be filed, but Moore faces up to six years in prison. He's due in Waukesha County Court April 6.

Habanek says the victim is even more scared of Farkas, who is currently free on parole. The sergeant warns all abuse victims to always be aware of their surroundings and the people they choose to interact with.