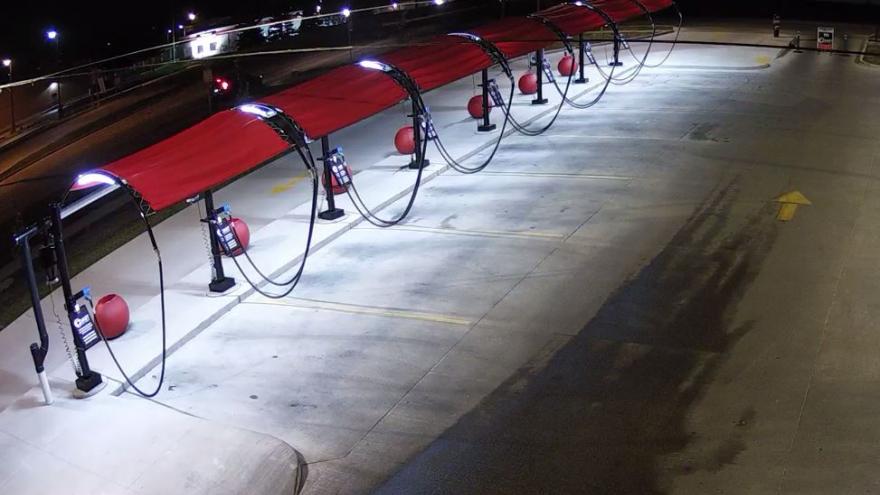 WAUKESHA, Wis. (CBS 58) -- Waukesha Police are asking for help to find the person responsible for a pedestrian hit-and-run on Thursday, October 25.

Police say the hit-and-run happened around 8:20 p.m. in the area of Arcadian Avenue and Highway 164. Police say the vehicle that hit the pedestrian, a newer model dark sedan, left the scene of the crash. The victim in the crash was taken to the hospital and has since been released.

Police have released surveillance footage from a local business.

Anyone with information about the crash or the driver is asked to call Waukesha Police at 262-524-3839.