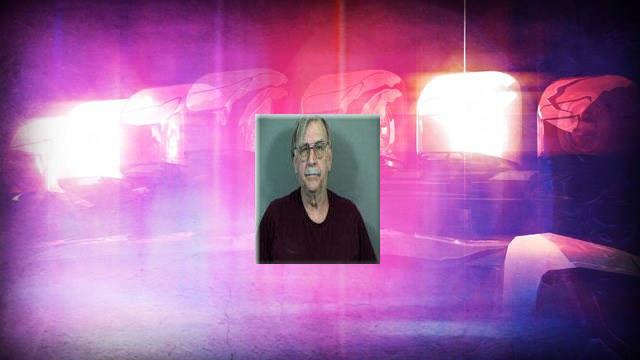 A Crivitz man was arrested on Monday for allegedly using numerous social networking sites to advertise his professional photography business he used to take nude photos of young girls, according to the Waukesha Police Department.

He allegedly used this business as a way to attempt to meet and take nude photos of young girls.

Investigators learned Swanson was charged with first degree Sexual Assault of a Child in 1989.  He had also been arrested in 2001 for taking topless photos of a 16 year old female, but he was never charged with this crime.

Swanson recently retired as an Assistant Chief of a Fire Department in a small community in Marinette County.  He currently lives in Crivitz, WI.

On Thursday, Waukesha Police Detectives along with the Marinette County Sheriff’s Department conducted a search warrant at Swanson’s home related to his most recent charge of “Using a Computer to Facilitate a Sex Crime”.

If Swanson has taken nude photos of you against your will, please contact the Waukesha Police Department at 262-524-3831 and request to speak to Detective Mike Carpenter or Detective David Feyen.