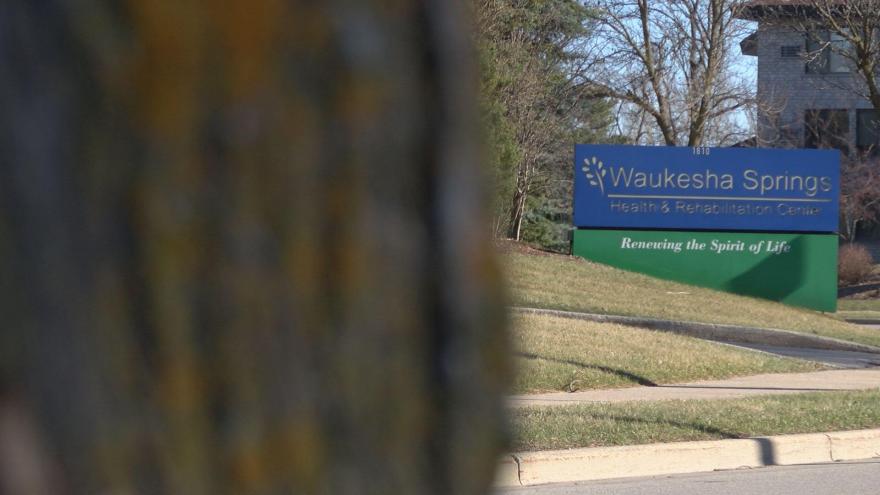 Waukesha Springs Health and Rehabilitation Center's Executive Director, Mar'que Anderson, confirms the nurse charged with stealing pills was immediately fired. Anderson says the nurse has not been allowed back in the facility since the drug theft and overdose last December.

Anderson also says no patients were harmed as a result of the drug theft.

In a criminal complaint filed Wednesday, Waukesha prosecutors lay out a story of a nurse who stole Oxycodone from patients, then overdosed on the pills at work.

According to a criminal complaint, a 31 year old nurse admits she took drugs from five patients.

She told police “...she waited until later in the night when residents hadn’t asked for their Oxycodone and decided to take theirs.”

She popped those pills then, according to the complaint, “...became sick and was unable to concentrate on what she was doing...”

She had to be taken to the hospital, while a manager told police it was an overdose.

This comes as another assisted-living worker from the center is still being prosecuted for allegedly punching a patient with dementia in the back.

That worker, Angela Gabriel, pleaded not guilty last month and is due back in court on Friday.

The nurse accused of stealing pills is due in court later this month.