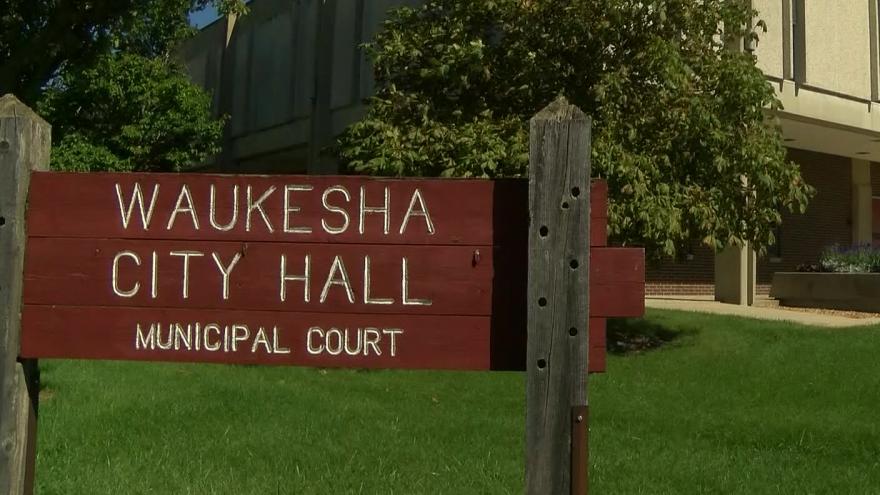 Leaders in the City of Waukesha are considering scaling back a sex offender placement ordinance.

This comes exactly a week after attorneys Adele Nicholas and Mark Weinberg filed a federal lawsuit against the city.

Nicholas and Weinberg also sued, and won, in a precedent-setting case against Pleasant Prairie. In that case, a federal judge found Pleasant Prairie's sex offender placement ordinance was too restrictive and unconstitutional.

In a City of Waukesha document, Waukesha city attorney Brian Running wrote, “Pleasant Prairie’s ordinance is very similar to ours.”

Running also wrote, “It would be extremely unwise not to amend our ordinance in light of the district court’s decision.”

In a document posted online, ahead of a Monday evening committee hearing, a proposed ordinance change would set the restriction back to 750 feet.

Perry said, "I find it as just a small step back, I won't say frustrated."

Perry also said the city is working to change the ordinance this week in hopes the lawsuit filed by Nicholas and Weinberg will be dropped.

Monday, the lawyers filed a motion for preliminary injunction. If a judge approves, it would basically temporarily stop the city from being able to enforce the current 1,500 foot placement restriction.

In a statement, Nicholas said, "Our client simply seeks to live with his father or mother when he is released from prison in July. But if they City has its way, our client will be homeless on the streets of Waukesha instead. Such a regulation does absolutely nothing to enhance public safety. We are asking the court to prohibit the City from enforcing its unconstitutional and illogical ordinance."